Top 5 Smartphone Companies According To A Recent IDC Report | TechTree.com

Top 5 Smartphone Companies According To A Recent IDC Report

While Xiaomi gets all the headline, Lenovo is the sole China brand in the smartphone top five in India, according to the latest IDC report. 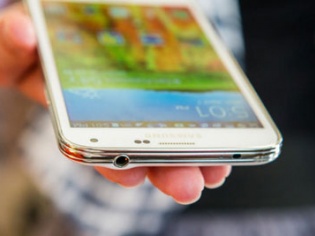 The recent data given out by the International Data Corporation (IDC) suggests 26.5 million smartphones to have been shipped to India in the second quarter of 2015, a significant 44% increase from 18.4 million units for the same period last year.

While smartphones are booming in India, the overall mobile market is, surprisingly, still contracting slightly. A grand total of 59.4 million mobile shipments in Q2 2015 is down on the 63.2 million units in the same period in 2014.

According to IDC, the significant growth in smartphone market may be due to the growing usage of ecommerce - both by consumers and some phone brands. Apparently, ecommerce has opened up additional gates for many vendors in India to easily reach the customers who would have otherwise struggled to get a hold in the complex distribution network.

Having said this, let us directly jump into India's top 5 smartphone companies according to IDC's recent reports.

Here's the top five at present: 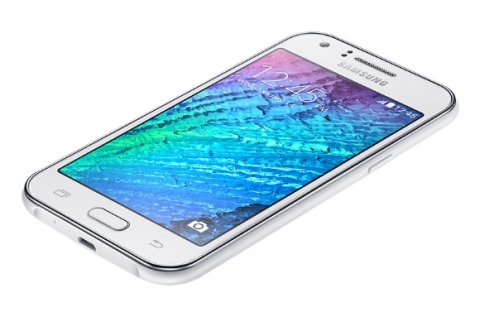 Samsung remained the leader in the Indian smartphone market despite experiencing a QoQ shipment decline while growing shipments on a YoY basis. The resultant volume growth YoY came from their phones in the affordable segment, such as the relatively new Galaxy J1, and older models such as the Galaxy Core.  Performance was not boosted by the first full quarter of sales for the new Galaxy S6 and S6 edge. Micromax made a comeback in 2Q15 with 60% QoQ growth. Even though its Android One phones and the Yu Yureka phones got off to a slow start, its other smartphones in the US$50-150 price segment, where it is traditionally strong, performed well. 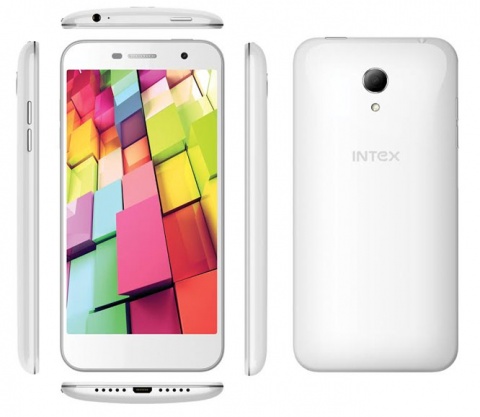 Intex captured the number 3 position launching a slew of new models. It remains strong in sub-US$100 segment, which contributes to at least four-fifths of its overall volume. Also, it forayed into the 4G space with Aqua 4G Plus with a small initial volume. Lava continues to feature in the top 5 of the India Smartphone business. Their recent investments on local manufacturing and their plans for the future make them a serious player in India. 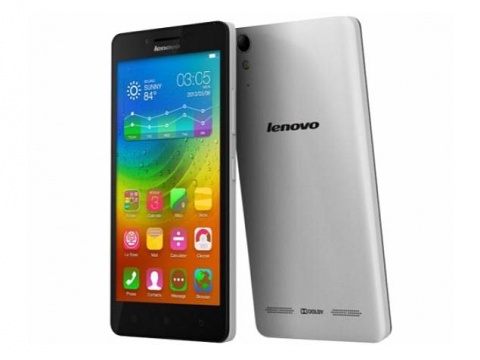 Lenovo, as a group, is the only China-based OEM in the top five list in India. It captured 6% of the market as its Lenovo and Motorola brands continued to record strong shipments through its online channel partners. The entry level 4G smartphones, A6000 and A7000, initially exclusively available through eTailers, helped lift Lenovo in to the top vendor league in India.

As per the list, we may find that Xiaomi has been outpaced by its Chinese competitor Lenovo.

However, taking a leap forward, Lenovo and Xiaomi, two Chinese brands are the ones who have been benefited most from the current ecommerce scenario in India.

The IDC reports also says that all Chinese brands operating in India have tripled their shipments year-on-year in India and doubled quarter-on-quarter. Lenovo, Xiaomi, Huawei, and Gionee alone accounted for 12 percent of the total smartphone market in the second quarter – a figure that’s doubled from a year ago.

While Xiaomi gets all the headlines, it's actually Lenovo that leads the Chinese firms in India. Lenovo is the sole China brand in the smartphone top five in India, according to the latest IDC report.