The device comes with 5.5 inch display, slim bezel and a whole lot of better specs than the previous Android One devices. 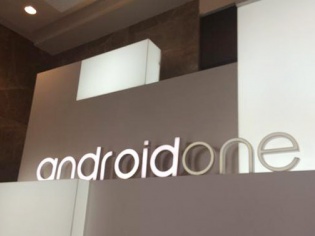 Update: Lava Pixel V1 Android One Smartphone has been launched at Rs 11,349 with specifications similar to what had been leaked earlier. You can grab one of these here.

The rumour mill is on full run lately hinting about the upcoming Android One smartphone in India which is expected to be made by Lava. Recently, Lava also sent out invites to an event to be held on July 27 in Delhi adding more to the rumours about the new Android One device.

The Indian retailer MySmartPrice has recently revealed the Lava Pixel V1, an Android 5.1.1 device that is said to be priced at around Rs 11,349.

While nearly one year after the first Android One smartphones debuted in India, Google has finally made its mind to give a bump in the specifications of its Android One series.

Coming to the specs, the Lava Pixel V1 comes with a quad-core 64 bit Qualcomm processor, 2 GB of RAM, 5.5 inch HD display with Asahi Dragon Trail glass, 32 GB of internal memory which can be expanded via microSD card and a dual SIM card slot.

The smartphone comes with a 2,650 mAh battery and runs on Android 5.1 Lollipop. Since the Lava Pixel V1 is part of the Android One initiative, it is guaranteed to get at least two years' worth of Android updates straight from Google, which should start with Android M. 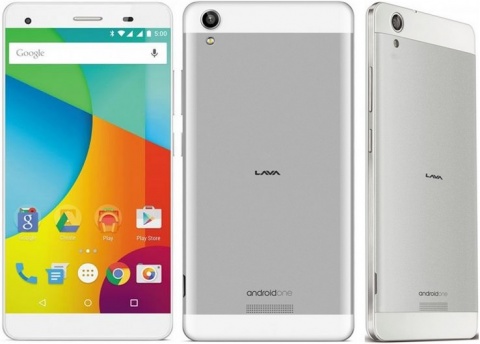 However, the smartphone may disappoint a few as it is not 4G enabled, but keeping the price point in view, we feel it is worth for what we pay.

Churning out the past a little, we all know that things didn't turn out to be how Google actually wanted especially with the outburst of Chinese players like Xiaomi that offered better specs in the similar price range.

The Lava Pixel V1 is definitely one of the best-looking Android One phones that we’ve seen to date. The first models were somewhat plain black slabs, and while things have gotten a bit better lately, the Pixel V1’s thin bezels and white-and-silver backside definitely make it more attractive that its predecessors.

However, An official announcement of the Lava Pixel V1 is expected to come on July 29.