Lava Plans To Set Up A New Assembly Unit | TechTree.com

Lava Plans To Set Up A New Assembly Unit

The investment for the company's new assembly unit is said to be somewhere around Rs 250 crore. 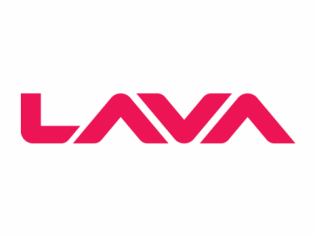 Domestic mobile company Lava is now looking forward to set up its new assembly unit with an investment of about Rs 250 crore.

To make this happen, it is being said that the company is currently in talks with various state governments of Andhra Pradesh, Uttar Pradesh and Rajasthan.

It is expected that Lava would be able to close this in before the end of the calendar year.

It is also worth noting that Lava already has an assembly unit in Noida which can produce up to half a million handsets every month.

However, it is being said that the new unit will be a greenfield facility including tooling, SMT and other areas.

Having this said, it is also worth noting that Global handset makers like Samsung too have their assemble units in India along with other domestic players like Micromax and Spice.

With the Government pushing for 'Make in India', global smartphone companies like HTC, Vivo and Xiaomi have started showing their interest in starting to manufacture in the country.

To recall, last month, Celkon Mobiles inaugurated its manufacturing facility in Telangana which has been set up with an investment of Rs 200 crore.