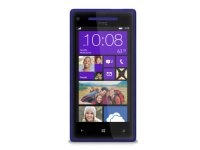 Announced in September, HTC's Windows Phone 8X and 8S have finally hit the Indian market. Out of the two, the 8X is the company's flagship Windows Phone device that will compete with the Nokia Lumia 920 and Samsung's Ativ S. On the other hand, the 8S is a likely competitor of the Lumia 820.

According to HTC, its colourful phones have been inspired by the Windows Phone OS. Strangely, the Taiwanese manufacturer has been making WP devices for about two years now, which makes me wonder why it didn't release a single colourful device — until Nokia did so with its Lumia series. For those who joined in late, here are the specs for HTC's "signature" WP8 phones: 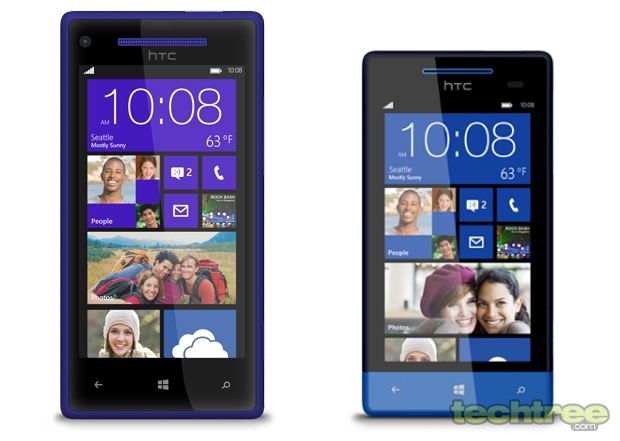