Finnish manufacturer's first WP8 handset powered by a 1.5 GHz dual-core CPU; will be available in a variety of colours. 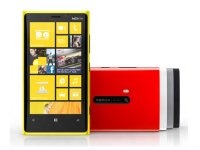 After weeks of speculation and leaks, Nokia has finally pulled the curtains off its next flagship, the Lumia 920. It's the first of many Lumia devices that will be powered by the upcoming Windows Phone 8. As suggested by an earlier rumour, the handset looks a lot like the Lumia 900. This is the first handset from Nokia to sport a dual-core CPU, and packs in a 4.5" screen (768x1280 pixels) with PureMotion HD+. In a live webcast, the Finnish phone manufacturer listed the following confirmed specs:

Nokia has also confirmed the availability of an induction charging accessory (a charging pad) for the Lumia 920. You simply place the phone onto the pad to charge its battery, thus eliminating the need for a charging port. This allows you to use the same power supply across multiple devices that support this feature. The handset will come preloaded with Nokia Maps, Nokia Drive, and City Lens (an augmented reality app). Users will get to choose from yellow, red, white, grey, and black variants of the smartphone. However, there's no info yet regarding its launch date and pricing. You can view a few high-quality images of the phone and its charging accessories in the gallery below. 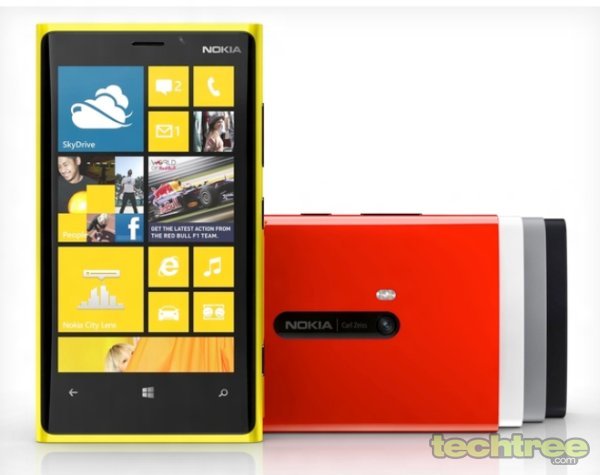