Selfie smartphones are a niche market, but manufacturers have found ways to implement its features into normal smartphones. 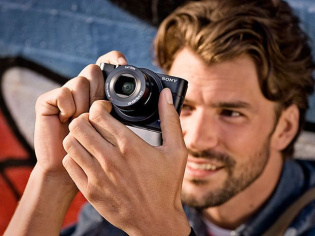 Clearly, nothing beats a GoPro 3-Way with a GoPro mounted on it if you are looking for the perfect selfie, but lets leave that to the professionals. For mere mortals, the selfie is best done with a smartphone. But not all of them have been designed for that purpose.

Smartphone brands these days have been cramming in more and more pixels to make their camera’s attractive on paper and to buyers. Comparing the specs simply does not do justice as these smartphones may not necessarily perform well when it comes to imaging even though they have 13 MP sensors.

While Sony started the selfie smartphone trend by adding a front-facing flash with its Xperia C, many have followed but few have been successful. And while Sony may have kick started the segment, they are not on the very top, but the recently announced Sony Xperia C5 Ultra may change all of that.

Indeed, we cannot wait till the Xperia C5 Ultra launches globally. So we have gone ahead, done our research and compiled a list of the five best selfie smartphones that you can buy today, price no bar, in descending order! 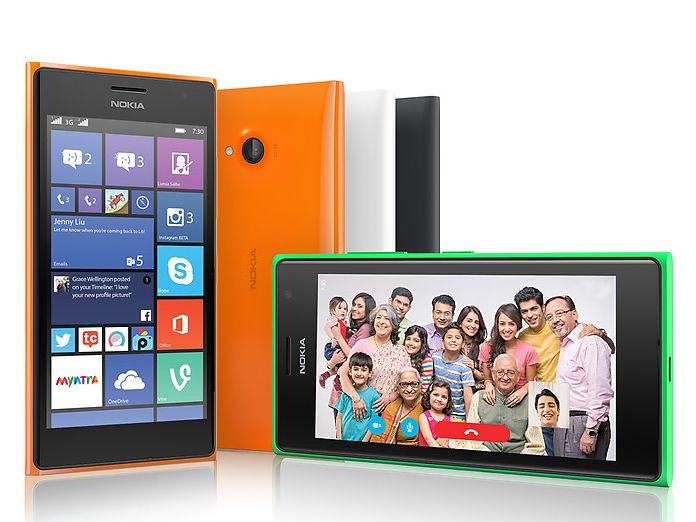 5. Nokia Lumia 730: Rs 11,999
At the bottom end we have the Nokia Lumia 730. While the sole purpose of this device is to click selfies, it does do a good job and produces sharp images keeping its Rs 11,999 price tag in mind. In our review of the Nokia Lumia 730, the 5 MP wide angle front-facing camera with an f/2.4 aperture did  good job. You can also shoot Full HD 30 fps videos using the front-facing unit, which is a rarity at this price tag. It does not come with a front-facing flash and includes a paltry 6.7 MP primary camera with an LED flash, that is pretty much in line with the Mi 4i. 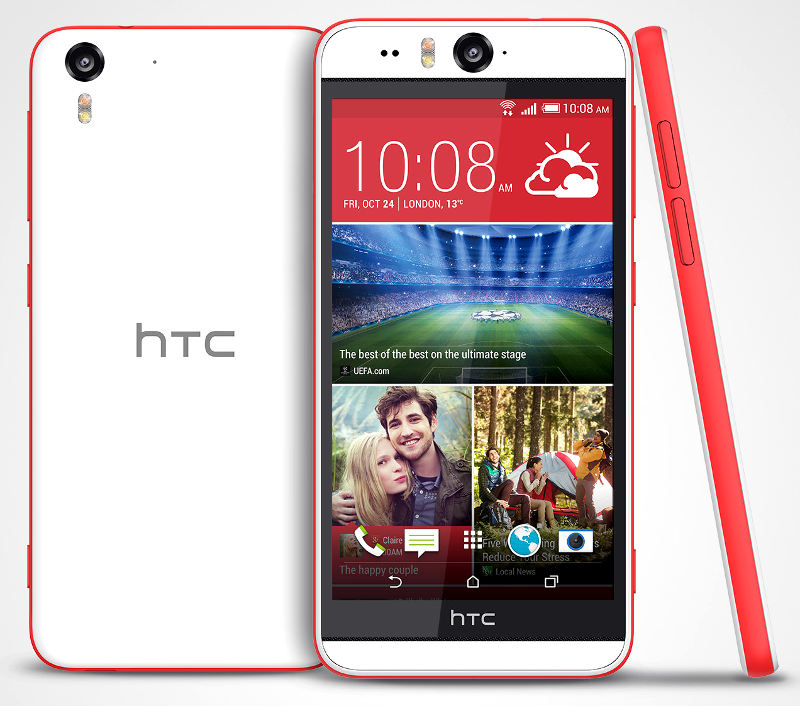 4. HTC Desire EYE: Rs 31,690
The HTC Desire EYE grabbed a lot of attention when it was announced all thanks to its large 13 MP sensor that sits not only on the back but also on the front. What accompanies this 13 MP sensor is also a dual-tone LED flash. So not only do you get great selfies, but you also get great selfies in any lighting condition whatsoever. Clearly the 13 MP unit on the back does not do any justice to the one on the front. Frankly speaking, HTC should have not even included it. And while the LED flash on the front is a plus point it is the implementation that seems to be the problem. 3. Sony Xperia C5 Ultra Dual: Rs 29,990
This pro-selfie machine sports a stunning 6 inch, Full HD, IPS LCD display that runs from bezel to bezel and looks fantastic. The bezel-free display touches the metal frame, which is also the chassis of the device, managing a bigger display in a smaller footprint. Clearly, the highlight of the Sony Xperia C5 Ultra is the front facing 13 MP unit. But its not just the stunning camera that’s the highlight, but also the flash. Sony claims that it utilizes a special flash called a soft LED flash, that is not as harsh as the one on the back, but built for shorter distances with better diffused lighting. 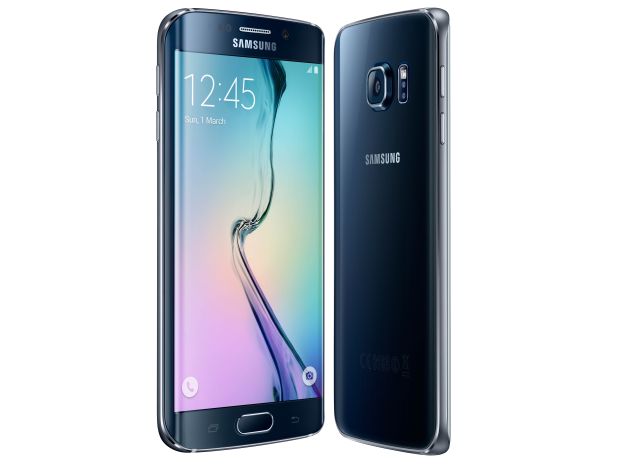 2. Samsung Galaxy S6/Galaxy S6 edge: Rs 39,990
While the Samsung Note 3 did produce Oscar worthy selfies, it was not all that great until Samsung decided to revamp its operations. Post this, we had a well made and well though off smartphone from Samsung called the Galaxy S6. It took Samsung two years to come up with something like this, but they sure did a great job on the imaging front (even though the sales expectations did not go too well). We had the Samsung Galaxy S6 edge in for a review and we simply loved its camera capabilities. The 16 MP primary camera includes OIS and delivers great low-light shots, but the 5 MP sensor on the front with a f/1.9 aperture is equally impressive and even includes digital image stabilisation and real time HDR to make those selfies flawless. 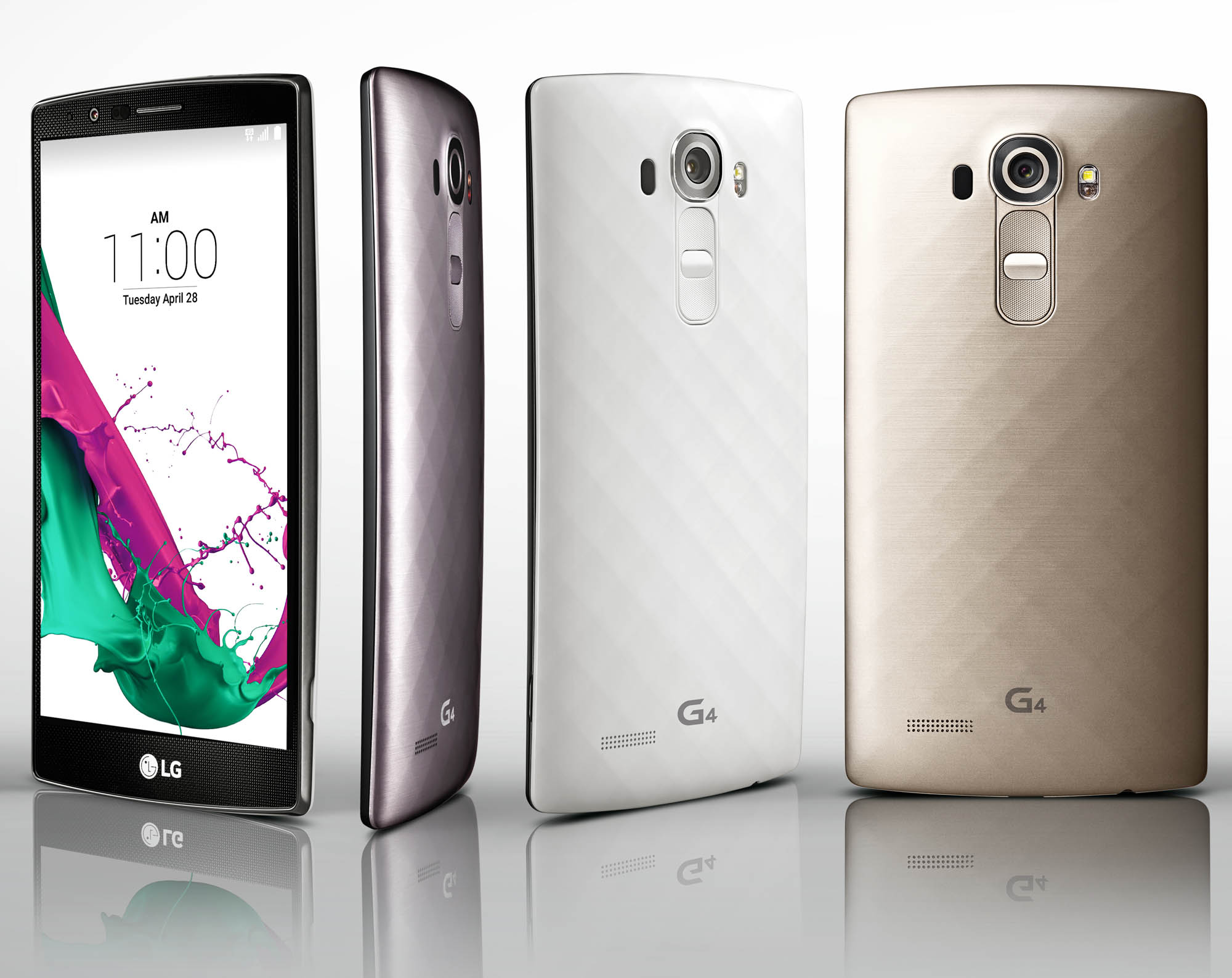 1. LG G4: Rs 44,990
LG similar to Samsung has worked hard on the imaging capabilities of the G4. We were big fans of the LG G3, but it seems that LG’s extra efforts in building an extra special leather-clad device seems to have paid off. In our hands-on of the LG G4 we were impressed with the 16 MP primary module and its (three axis) OIS capabilities, but the 8 MP front-facing unit simply blew us away. What it lacked however is the presence of the colour spectrum sensor on the front, which leads to white balance problems. Still then, the images it produces are nothing short of stunning, which makes for a great overall imaging package on a smartphone.