HTC Announces The One M8 EYE With A 13 MP Camera In India | TechTree.com

The Android smartphone you always dreamt of is finally here. 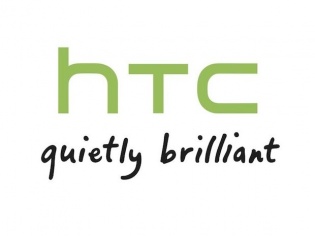 HTC finally announced the unexpected HTC One (M8 EYE) smartphone for India. The smartphone that was earlier announced for China and comes with one important element that seemed to be nothing but a disappointment on the Original One M8 -- the camera.

The One (M8 EYE) sports a 13 MP sensor that probably made its way from the Desire 816 or the HTC Butterfly 2, that has identical specs, minus the metal body. The 4 MP UltraPixel sensor was the HTC One M8’s biggest con and now HTC finally seems to have replaced it. With the EYE out, we wonder whether HTC will discontinue the original One M8 post this as its 4 MP sensor could not even stand a chance against the Desire 816’s 13 MP sensor (low light shots were however better on the One M8). 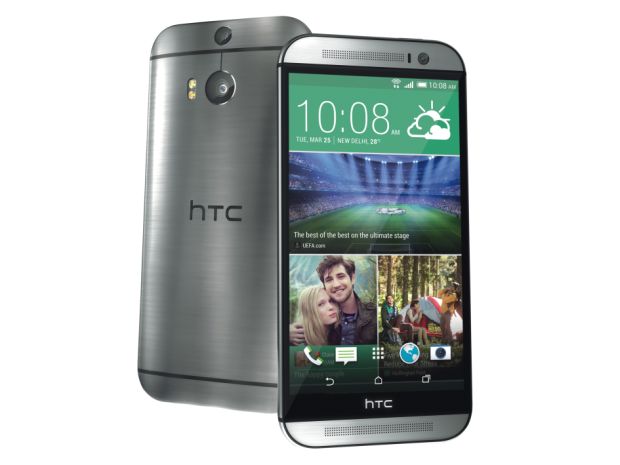 As for the rest of the specifications, they remain similar to the HTC One (M8).

The handset runs Android KitKat version 4.4 along with the Sense 6 UX on top. The HTC One (M8 EYE) will be available in Gunmetal Grey and Glacial Silver and will be priced at Rs 38,900 and should go on sale this week.