A round-up of announcements that made a big splash at Google's developer conference. 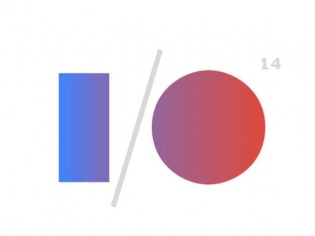 Google loves to throw numbers at us, and what's the better place to do so other than the I/O developer conference. The company's Senior Vice President, Android, Chrome & Apps, Sundar Pichai, revealed that the Android operating system now has over a billion active users. Android tablets hold 62 percent of the global market. 20 billion text messages are sent every day via Android phone. Over 93 million "selfies" are snapped using Android powered cameras. Then, there were developments that actually matters to end-users. Here's the round-up of such announcements that made a big splash at the first day of the I/O event:

Android L
The latest version of Android, simply called L comes with a modern user interface. It's built on Google's 'Material Design' language, which features rectangular UI elements and bold colours. The new OS will also come with smooth transition animations. Google has also enhanced notification system. More importantly, ART is now system default runtime. In case you didn't know, a runtime handles app execution on Android. Till now, it was mostly handled by the dated and un-optimised Dalvik. With the integration of ART, users can expect fluid user experience. Android One
To clobber Microsoft's Windows Phone in the low-end segment, Googe has come up with the Android One initiative. Under this program, Google will have some say in the phone's hardware. The companies who fulfil this criteria will get stock Android tailored for the low-cost phones. Plus, Google will handle OS updates for these handsets. This means that users will not have to wait for the domestic manufacturers to roll out the software updates. The first wave of brands to join this program include India's Micromax, Karbonn, and Spice. Android Wear
After announcing it in March, Google's hardware partners have finally launched a couple of Android Wear smartphones at the I/O event. first up is LG's G Watch that features a 1.6-inch IPS touch screen and a Snapdragon 400 processor. This smartwatch adheres to IP 67 standards, which means it's water and dust-resistant. 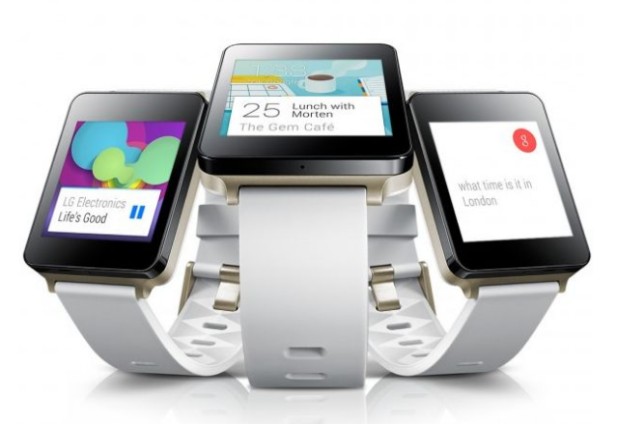 Apart from LG, we were expecting Motorola to roll-out its smartwatch. However, it was Samsung who stole all the lime-light with its Gear Live gadget. Similar to LG's offering, the Gear Live also comes with a 1.63-inch screen. It's powered by 1.2 GHz processor. Similar to the Gear Fit, the Gear Live features a heart-rate monitor. For more details, visit this article. 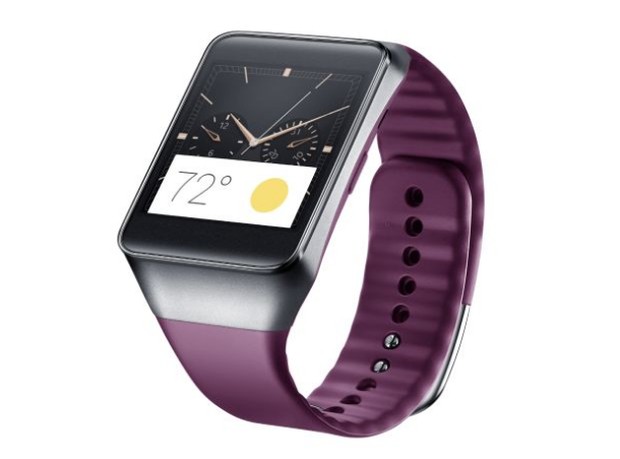 Android TV
Google wants to put Android on each and every screen. After smartphones, tablets, and netbooks, the search-giant wants to try its luck in TVs, again. If you remember, the Internet company had introduced Google TV back in 2010. The smart TV platform turned out to be dead-on-arrival. This time around, it's called Android TV. The user interface has been designed for the big screen. It looks very similar to Windows 8 start screen. At the time of announcement, Google has partnered with hardware manufacturers such as Sony, Sharp, and LG. Strangely, Google's biggest Android partner Samsung is missing here. Chromecast Update
As expected, Google has added new features to its Wi-Fi streaming device Chromecast. Apart from streaming media, the Chromecast will now let you mirror your phone or tablet's screen on TV. Till now, your smartphone and Chromecast needed to be on the same Wi-Fi network. With this new software though, Wi-Fi router is no longer required. Much like the recently reviewed CubeTek Airstreamer, the Chromecast can directly connect to your smartphone. Google has also introduced a new feature dubbed Backdrop, which lets you select and display your favourite wallpapers or photos in the idle mode. What's more, you can also add news feed to this screen. Manufacturers can integrate Android TV platform right into their TVs. For existing hardware, Google will offer a set-top-box. 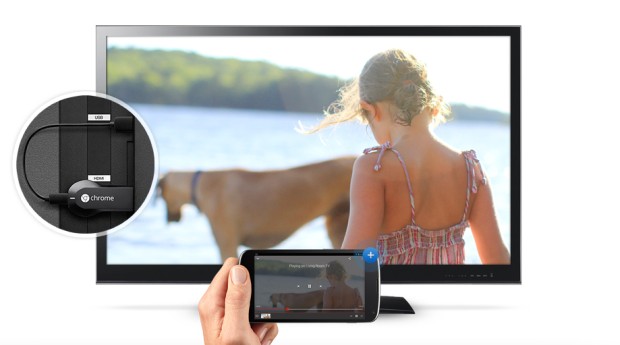