Is avoiding the Snapdragon 810 chipset a trend this year? 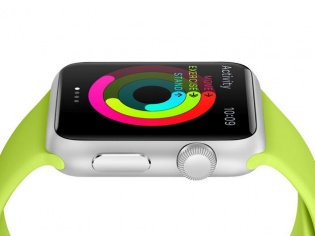 Details about the upcoming Motorola Moto X flagship’s hardware specifications have finally leaked out. Yes, we are talking about the 3rd generation of the Moto X smartphone and yes, the leak points out that there is no Snapdragon 810 chipset in there.

From what we have seen this year, plenty of smartphone manufacturers have been avoiding the Qualcomm Snapdragon 810 chipset, with LG and Xiaomi (just launched in China) being the only ones to adopt it.

Today’s fresh leak points out the same trend as the LG G4, in other words Motorola may be looking at the Snapdragon 808 as well.

As far as the leaked specs go:

While many claim that the benchmarks show the Qualcomm Snapdragon 808 severely lacking in the performance area, everyone else is surprised as to how even HTC has not pushed out its One M9 in India.

HTC instead launched the One M9+ for the Indian market that sports a MediaTek replacement inside.

Is the Qualcomm Snapdragon 810 really failing? Previous rumours have always pointed out heating issues and this year, even Samsung seems to have moved on with its own Exynos chipset.