Obviously, its not on sale, but the renders do look legit. 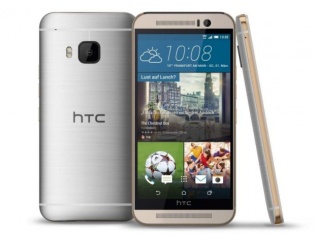 The HTC One M9 has surfaced once again. This time it showed up on a German mobile retailer’s website (now taken down). While many think that it could be the HTC One M9 in the images, our bets are on the A55; the mid-range variant of the smartphone.

The device falls perfectly in line with the past leaks of the HTC A55. The new speaker grill design and the ultra-thin bezels on the sides are nowhere to be found here as seen from leaked out render of the One M9 model. 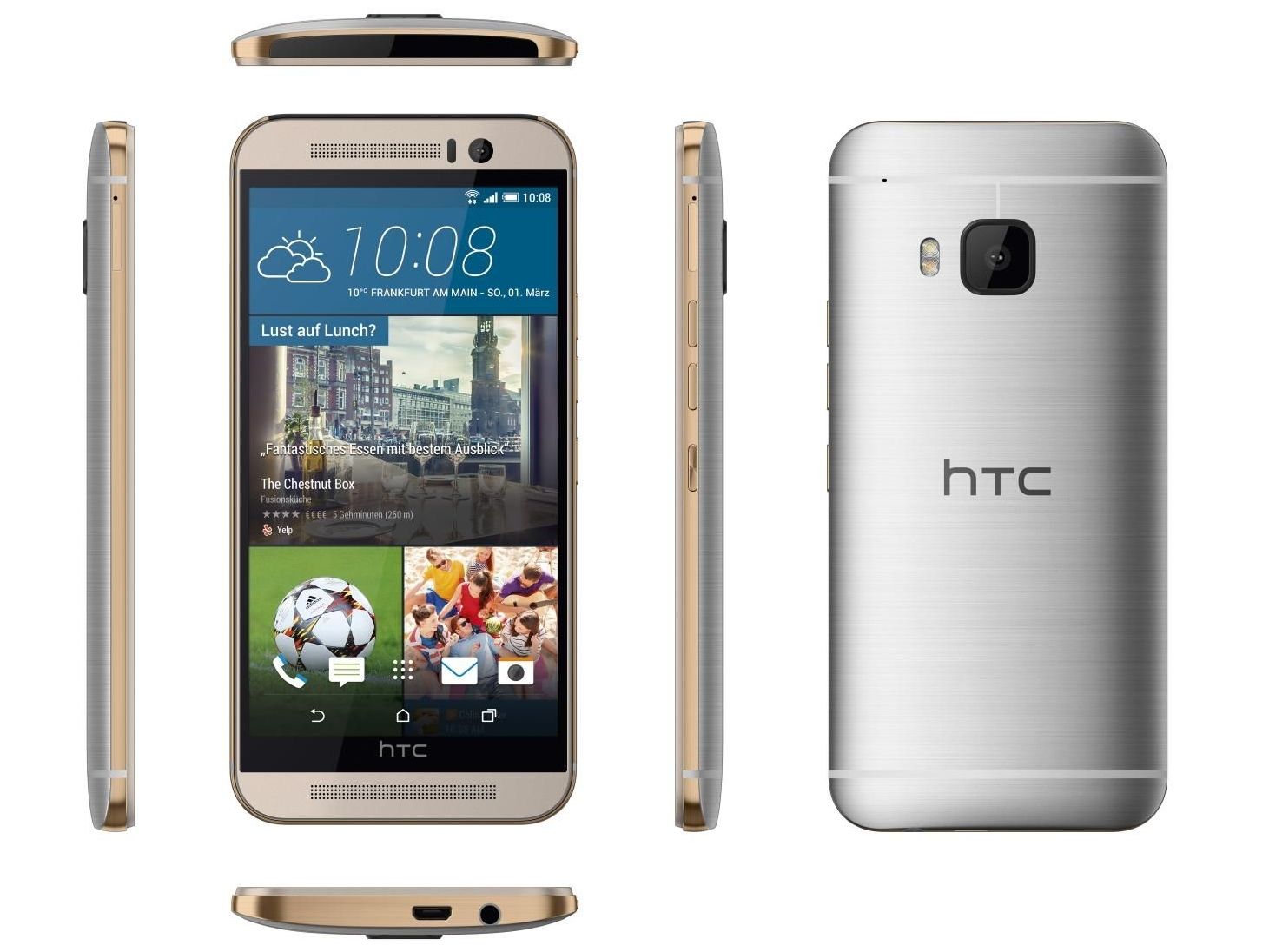 While we have no clue what the mid-range variant of the One M9 will pack in, we are pretty sure that everything apart from the older design may be retained. The back camera set up looks pretty identical to the One M9 and One M9 Plus models, while the front does sport the design of the currently available HTC One M8. As for the specs, there is a lot of information available, but we would suggest that you take all of it with a pinch of salt:

[Also Read: The HTC One M9 And A55 Leaks Explained]

What has also leaked out thanks to the images are the colour options. HTC will be going in for a different theme that has more similarities with its Desire range. There is a while (natural finish) option that comes with a gold frame, while the black option gets the stealth treatment with an all-black finish.

Source (now taken down), Via