The company just like Motorola seems to have found the sweet spot for budget handsets in India. 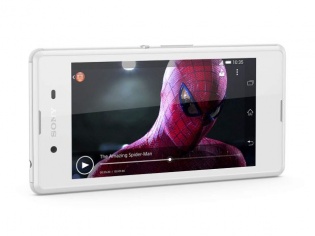 Sony has launched its budget Xperia E3 and E3 Dual, Android-powered smartphones in India. The handsets were announced at the IFA Berlin just a month ago and it seems Sony is indeed in a hurry to get its budget range out for Indian buyers.

The budget range is indeed one of the most important smartphone segments for any manufacturer as it is delivers competitively priced products with the right hardware, making it attractive for buyers. Same is the case with the Sony Xperia E3 and the E3 Dual: 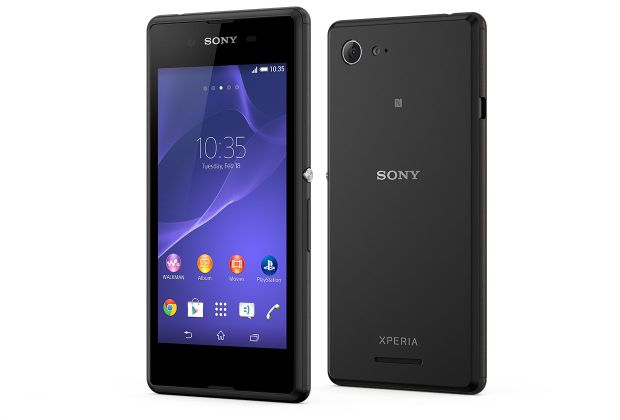 As you may have guessed by now, the handset will indeed compete with the Moto G (2nd Gen), Asus Zenfone 5, Micromax Canvas A310 and the Lumia 730 (whenever Microsoft plans to launch it) in the Windows Phone space.