Well whatever was left to unveil that is... 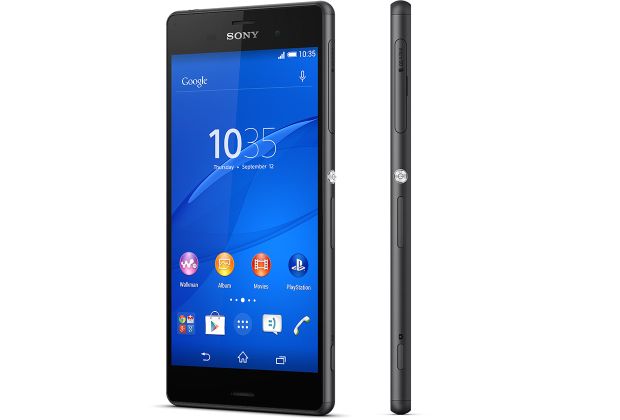 Sony has finally unveiled its long line up of products at the IFA Berlin. Indeed there was not much to leak out especially in terms of the Xperia Z3 and the Z3 Compact as the smartphones had leaked in the plentiful just a few hours before Sony’s scheduled event. But there were indeed a few surprises like the Xperia E3 smartphone and the Z3 Tablet Compact that somehow dodged the leakers to make an appearance on the final day. As much as the flagship handsets leaked out in the past, there was still not much news about their specs. The Xperia Z3, Sony’s flagship smartphone for the next six months, comes with a new rounded design and Sony has even managed to make the handset a few grams lighter and a millimetre thinner from side to side. Surprisingly the device is also PlayStation Certified which is a bit of shocker as Sony earlier announced that it could not be certifying any more devices. Indeed the certification brings a couple of goodies, including the ability to mirror (Remote Play) your PS4 console games on to your phone and use your PS4 gamepad as a controller.

As far as the specifications go, the Xperia Z3: 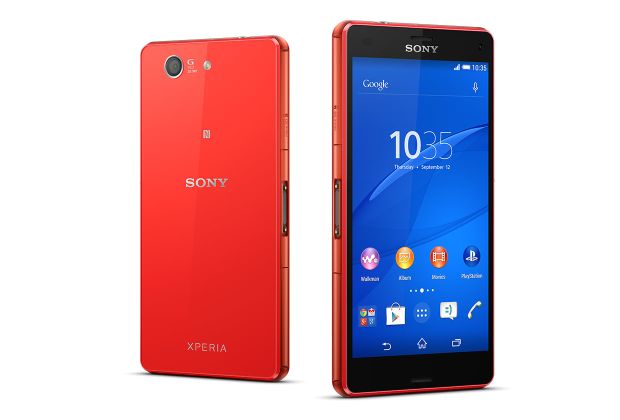 Also announced was the Z3’s smaller sibling the Xperia Z3 Compact. Indeed Sony went ahead with the title ‘Compact’ and not ‘Mini’ as the handset packs in quite a punch. Again the Xperia Z3 Compact is also PlayStation Certified and includes the Remote Play feature from its elder sibling. As for the specs of the Z3 Compact, they remain the same as the Z3, with the only differences being the smaller 4.6 inch display, 2 GB of RAM and the 2600 mAh battery. But Sony did not give up after that, because it even announced the Xperia Z3 Tablet Compact which is basically a Z3 with an 8 inch display and a 4500 mAh battery. Post that the company also unveiled a LTE budget offering in the form of the Xperia E3 that also comes in a dual SIM version. 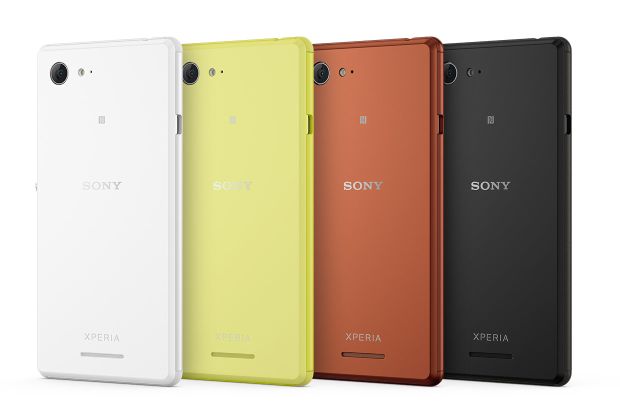 The vibrant handset targeted at the youth, delivers some budget specifications in the form of:

As for availability, the Xperia Z3 along with the LTE-happy E3 should be launched globally starting from the end of this month with the rest of the devices following suit.