Home » Mobiles » Can Moto G3 Save Motorola From Xiaomi’s Onslaught?

Can Moto G3 Save Motorola From Xiaomi’s Onslaught? | TechTree.com

Can Moto G3 Save Motorola From Xiaomi’s Onslaught?

Xiaomi already seems to have foreseen a future without them. The secret sauce to Xiaomi’s recipe are its low prices and the software that’s been tweaked to perform well even with low-end hardware. So yes, Xiaomi has found its sweet spot with the budget and entry level segment, but what about Motorola? The one who started the segment in India from scratch?

We all remember the days when the Moto G was a hot seller. So much so, that stocks ran out in hours. The Moto G had a successful run in India but something big happened after that. Xiaomi, a Chinese smartphone maker that was known for its super low pricing worldwide (but wasn’t selling them anywhere apart from its home market), announced its plans to enter the Indian smartphone market. 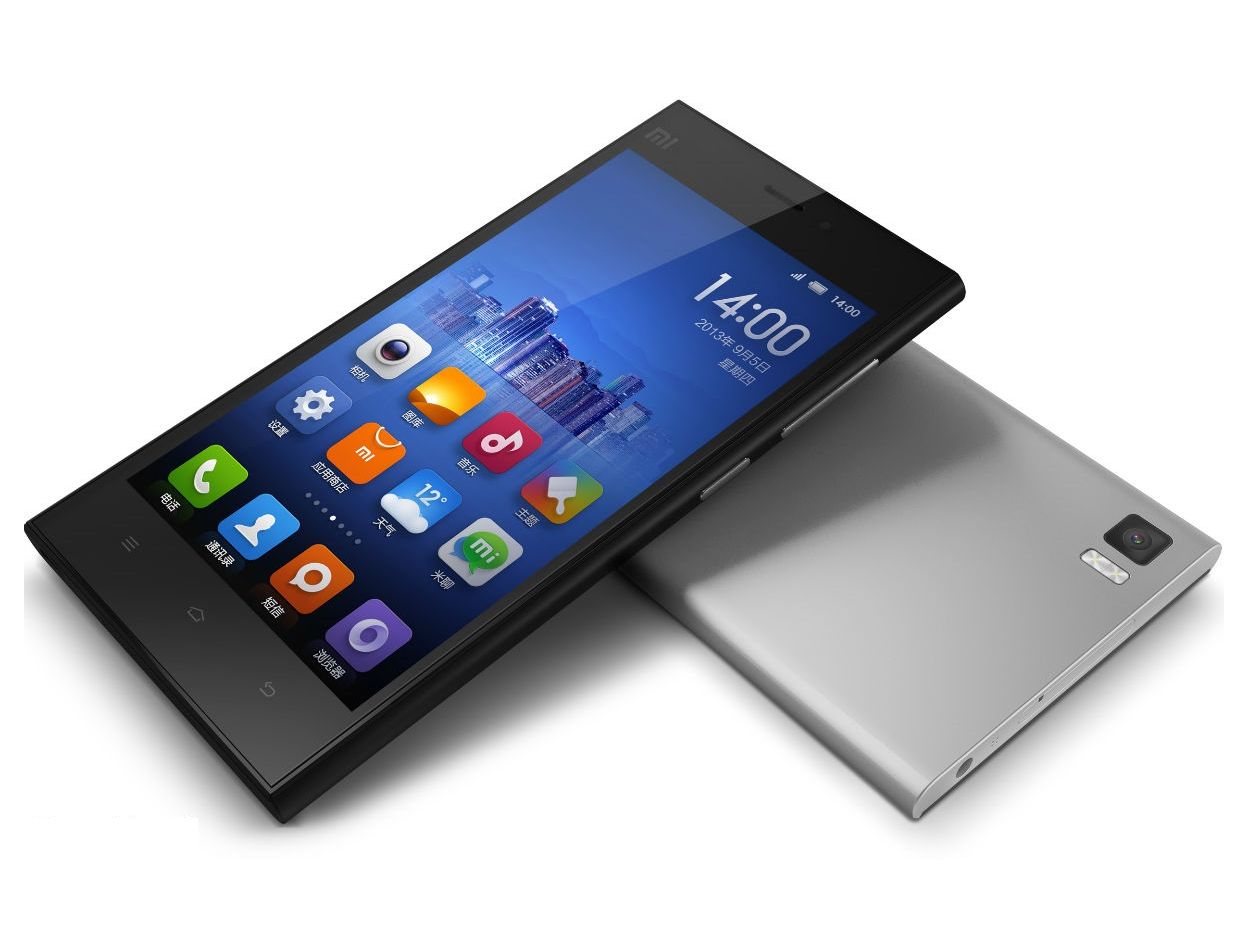 Their first, Moto G killer was the Mi 3, a flagship handset with a Rs 14,999 price tag. It came with a Full HD display, a Snapdragon 800 processor and 2 GB of RAM. Clearly it made the Motorola Moto G2 worthless when it arrived, considering that it came with half the specifications (or even less) with a Rs 12,999 price tag. Indians flocked to Xiaomi to register for the flash sales that drew a lot more attention than the smartphone itself. Xiaomi even launched a cheaper Redmi Note and Note 4G with an even lower price tag (Rs 8999 - 9999) but similar specifications. Its been a year and Xiaomi has expanded its smartphone portfolio, while Motorola after its Lenovo takeover seems to be playing it safe. The company introduced the Moto E, an entry-level Android smartphone, which again took a beating from the Xiaomi Redmi 1S (Redmi 2 is currently selling for Rs 5999).

The Motorola G2 was not much of an upgrade over the Moto G, but Motorola has not given up just yet. The company seems to have done its research for the Moto G3 (3rd generation) and is planning to deliver something special. 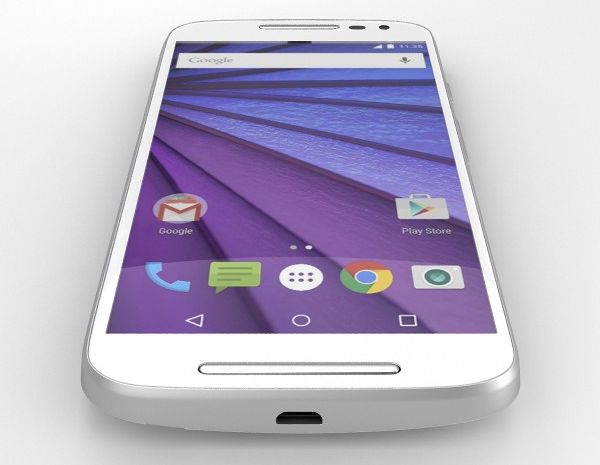 For the expected announcement on the 28th of July, rumours point to a budget smartphone with a 5 inch HD (720p) display, 13 MP primary shooter, a 5 MP front facing unit as well as 2470 mAh battery.

Getting into the details, we have the tried and tested Qualcomm Snapdragon 410 and 1 GB of RAM. But wait, rumours also point to the existence of a variant with 2 GB of RAM and 16 GB of internal storage.

More importantly, Motorola is expected to heavily push on the splash proof feature that comes with an IPx7 rating.

Will it sell? The leaked pricing points to upwards of the Rs 12,000 - 14,000 budget range in India. So considering the hardware specifications we listed above, it may not. Compare this to Xiaomi’s Mi 4i, which has now hit an open sale and comes with better specs. We have a feeling that it is going to obliterate Motorola out of this segment entirely.