Do We Need A Galaxy S6 Plus? | TechTree.com

Do We Need A Galaxy S6 Plus?

Samsung’s quest to dig up every segment available in the market seems to be ruining its product portfolio. Coming down to the hardware specifications of the smartphone, we have a 5.5 inch QHD display, and more importantly an unexpected u-turn of sorts with a hexa-core Qualcomm Snapdragon 808 inside.

Indeed Samsung could not go with the Qualcomm Snapdragon 810, which is today commonly associated with the term ‘overheating’. Even though it could have taken up that challenge like OnePlus claims its has, Samsung would be eating its own words about its move to switch to its own Exynos for its flagships. So why is Samsung building a bigger Galaxy S6 Plus? Well we will have to take a page out of HTC’s 2015 playbook to make things clear.

HTC had its own reasons for another flagship, Qualcomm’s Snapdragon 810 being one of them. The Taiwanese smartphone maker built two flagships this year. One was a refreshed HTC One M9, which was pretty much a spitting image of last year’s One M8 (minus the camera bits) with the second one being the One M9+.

HTC’s One M9 was a mess thanks to its overheating issues, with HTC soon realising that its move with the Snapdragon 810 (and its unimpressive design) was a big mistake. 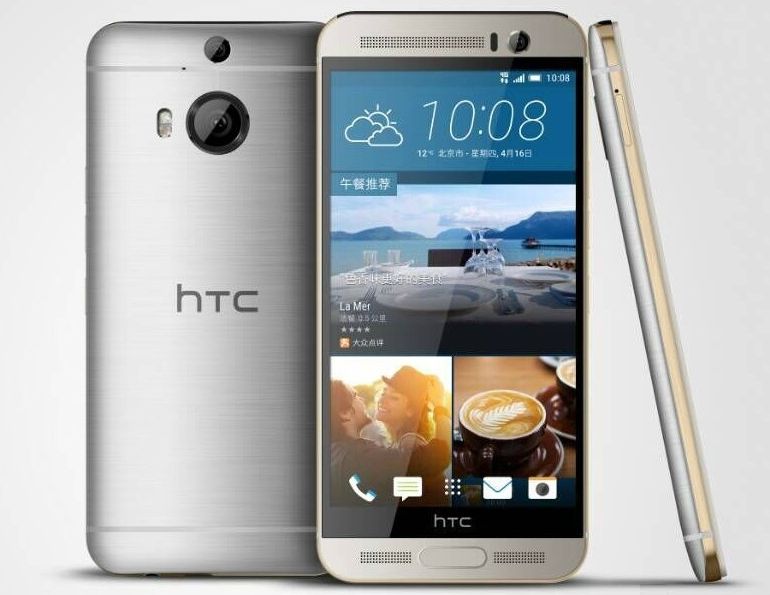 Say hello to the One M9+ which was HTC’s “Prime” smartphone, one that came in with a complete hardware refresh like a Quad HD screen, better camera, fingerprint recognition and a premium MediaTek chipset.

But then again being a prime meant that it was available in limited markets only (India happens to be the lucky one this year). Still then a MediaTek chipset left a lot to the imagination, as it is not something that flagship buyers are used to.

Coming back to the rumoured Samsung S6 Plus, we clearly aren’t sure who would buy it. Power users will be waiting for a next Note 5 phablet that comes with all the bells and whistles, and flagship buyers (with normal-sized hands) already seem happy with a Galaxy S6 and S6 edge, which kind of cover all corners for Android users.

To us, Samsung’s Galaxy S6 Plus indeed seems like a “Prime” a handset to one up the its international flagship (4 GB of DDR3 RAM and a bigger battery anyone?). One that will remain locked to its home market and a few other lucky ones (India will surely be out of this list).

So in short, Apple needed a bigger iPhone to compete with Android's bigger screen and battery life, while HTC needed it to phase out its mistakes with the One M9.

That leaves us with the S6 Plus  that well, fixes nothing. We already have the upcoming Note 5 to compete with everything else. Still then, it probably makes sense for Korea and those special few, a balanced Snapdragon 808 with a bigger display along with a bigger battery that may be a big deal than the current Exynos version.