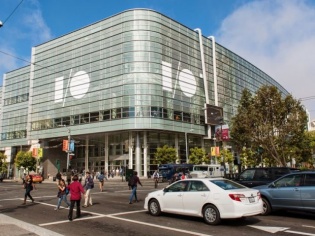 On the first day of its biggest annual event, Google showcased a lot of interesting stuff. The biggest takeaway from the event was that Android now has over a billion monthly users. The search-giant unveiled the upcoming version of its mobile OS called Android L. Next-up was the Android One programme, meant for the budget smartphone makers. Google also re-entered the TV space with Android TV. The company had a lot more products and projects to impress us, and here are a few hand-picked ones that you shouldn't miss out on:

Project Ara
While selling off Motorola Mobility to Lenovo, Google retained the folks responsible for the modular phone concept Ara. The vision here is to create highly-customisable smartphones that can be put together like Lego bricks. You'll have swappable batteries, displays, cameras, and memory modules. At the I/O, Google demonstrated a working (almost) prototype. Unfortunately, the Android handset froze at the boot screen. Considering that Google has plans to release the Project Ara 'Gray' phone in January 2015, this definitely is not a good start. However, the head of the Ara project, Eremenko, promised to overcome the hurdles in time. The search-giant alsoo announced a $100,000 contest for developers to come up with some funky modules. 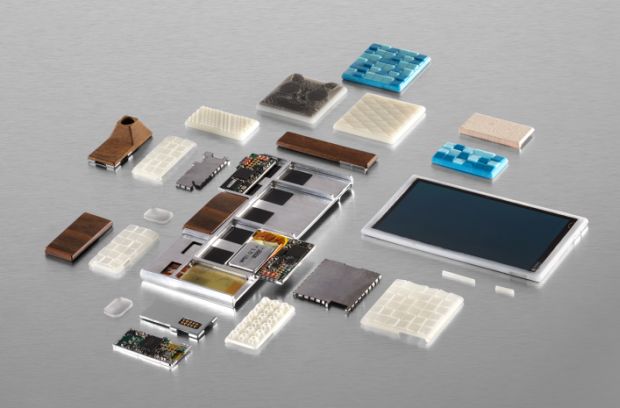 Project Tango
Google's Project Tango can map your surroundings in 3D using multiple cameras and sensors. This idea is as interesting and futuristic as the Project Ara. However, the biggest difference between the two is that Tango actually works. At the I/O event, the project lead, Johny Lee, impressed the attendees by creating a 3D model of the stage in real time. Using such data, gadgets can help visually-impaired to navigate in unfamiliar places. Moreover, with a twist AR (Augmented Reality), Tango can create a lot of possibilities in the gaming industry. Currently, the Tango hardware is only available for developers. But, LG is soon expected to come-up with a consumer tablet based on this technology. 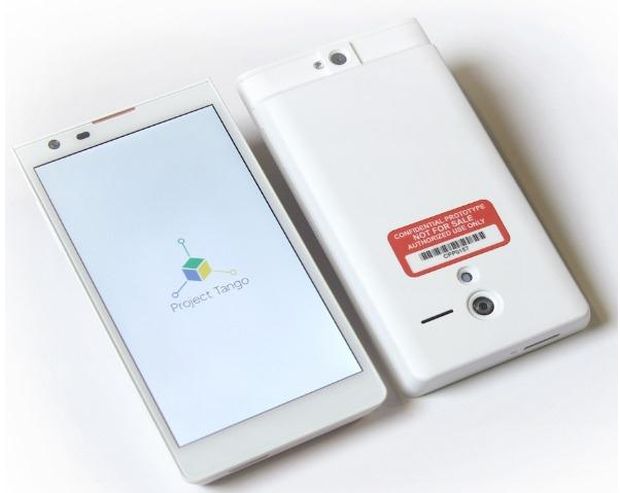 Android Auto
To compete with Apple's CarPlay, the search-giant has come up with the Android Auto programme. Not to be confused with the company's driverless car. Google Auto is a software platform specifically designed for dashboard displays. It connects to your Android smartphone to run maps, music, voice calls, and other apps on the car's display. What's surprising is that Google's Car system doesn't work wirelessly. The phone has to be connected to the dashboard display using a USB cable. You can interact with these apps using the touchscreen, steering wheel buttons, and voice commands. Google Fit
Google Fit is a fitness tracking platform that enables different health apps to share data among them. To make it happen, Google will provide common APIs to app makers. This is quite similar to what Apple is planning to do with its Healthkit platform. It's a sensible step, as all the health data and numbers are quite pointless in isolation. To support its platform, Google has partnered with Nike, Adidas, HTC, LG, and Intel. The SDK (software Development Kit) will go live in coming weeks, while the actual service is expected to release by the end of this year.