Catch-up with this week's big stories from TechTree. 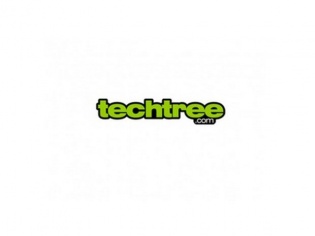 The third week of May has brought us more devices. Most of them being Android smartphones. Google improved its insanely popular Play Store in many ways. In an attempt to push wearables, the search-giant has made it easier for general public in America to purchase the Google Glass. Microsoft's mobile division, Nokia launched another budget smartphone in India.

Moto E Launched For Rs 7000
This is undoubtedly the biggest news of the week. Motorola, in association with India online retailer Flipkart, launched absolutely affordable Kitkat smartphone Moto E for Rs 7000. To find out what features it offers, follow this link. 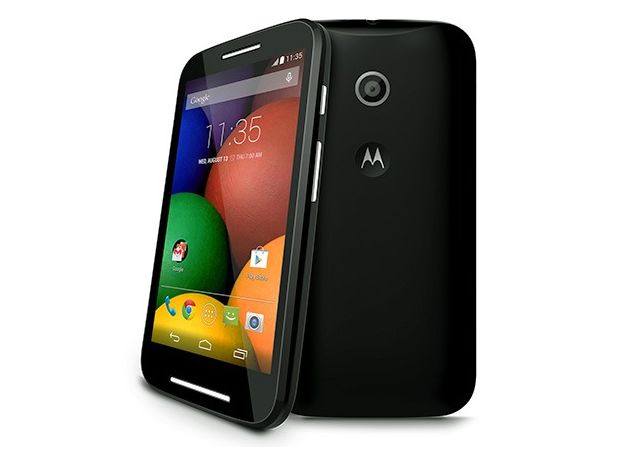 Nokia Lumia 630 Hits The India Market
More trouble for domestic brands as, Microsoft has launched its first dual-SIM Windows Phone 8.1 device at an affordable price tag of Rs 11,500. This device is powered by a quad-core Snapdragon processor. More technical details can be found here 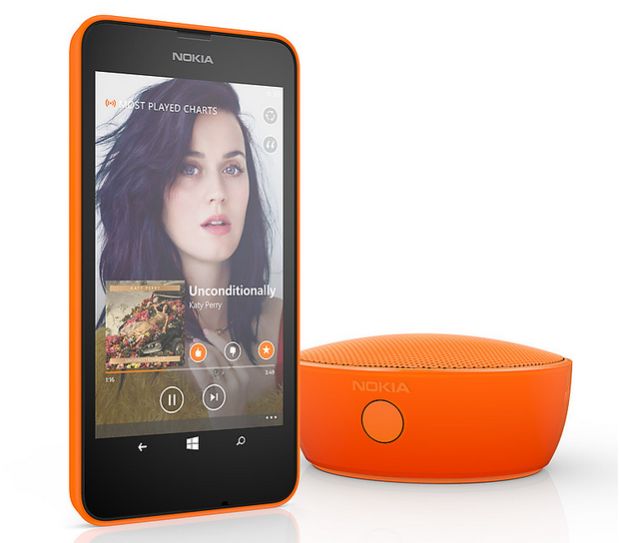 HTC Officially Unveils Its Compact One Mini 2
If you're looking for a sensibly sized Android phone, you're going to love the HTC One Mini 2 (horrible name). The mini version of the flagship One (M8), the One Mini 2 features a 4.5-inch HD screen. Click here, for more details and hardware specs. 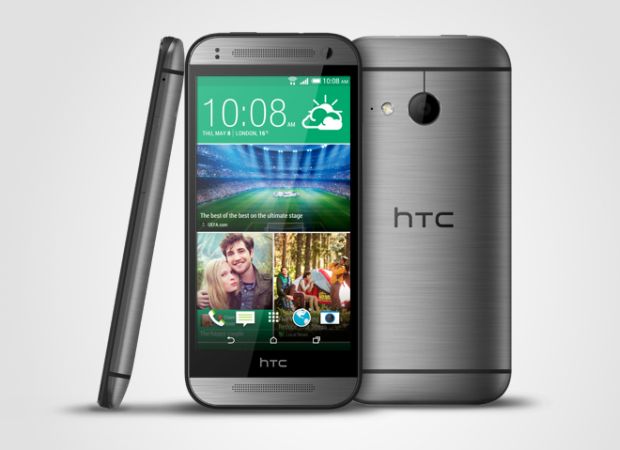 Google Starts Selling Its Wearable Headset Glass In The US
The much hyped and controversial Google Glass is now available for any American willing to trade $1,500 (Rs 88,000) and his freedom. Time to call up your Amarikan chacha. 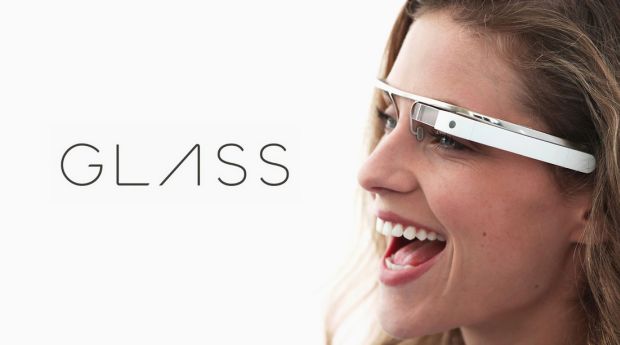 Google Refreshes Play Store Interface
Search-giant Google begun rolling out Play Store update that brings a fresh UI and PayPal support in limited countires. The update will roll-out gradually. If you are in a hurry, click here for the download link.

Samsung GALAXY S5 Crosses 11 Million Mark
Despite criticism, Samsung's upcoming smartphone seems to be doing exceptionally well in the market. Samsung has sold a north of 11 million handsets in just one month. Are these numbers better than that of S4? Click here to find out. 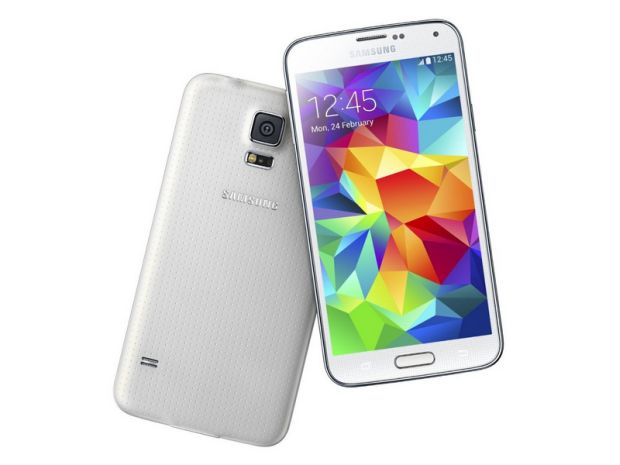 Since the heat wave continues to bake most parts of India, don't leave your AC rooms unless its absolutely necessary. If you're getting bored, read our long-form articles.