Five Reasons Why I Won’t Buy The Google Glass

Find out why the world is a better place without this expensive gadget. 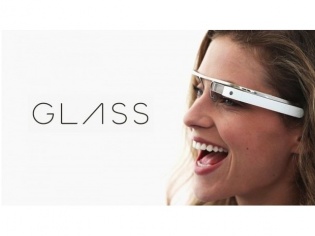 Wearable technology is touted as the next big thing by device manufacturers. Samsung, Sony, and Pebble are trying everything to shove these smartphone companion "smartwatches" down our throats. In previous article, I explained why smartwatches are utter waste of money. Now let's turn to Google Glass, which has been the torch-bearer of the AR (Augmented Reality) wearables category. Slowly Google is making it available to general public for around $1500 (Rs 90,000). Google's promo videos convince how awesome their products is. However, here are a few reasons why I’ll never buy the Google Glass (and you shouldn’t either).

Unnecessary Distraction
The Google Glass displays information through a tiny screen placed near its hinge. At first it sounds awesomely futuristic, but then you realise that you'd be seeing the real world with one eye while the other is fed information from Google. In a world where smartphone addicts gets people killed jaywalking, you know what to expect from Google Glass. Many early adopters have also reported disorientation while using Google's Glass. It offers less features compared to a smartphone, and it isn’t really convenient, which makes me wonder why should you even consider it in the first place.

Privacy Nightmare
The Glass sports a tiny camera capable shooting stills and videos. In promos, the world is fair and Glass users photograph their friends and scenic places. However, in real world, Glassholes can walk inside washrooms, snap images, and record videos. Unlike smartphones, it's very convenient to take candid shots with Google Glass. There’s no need to mention where such media ends-up these days. 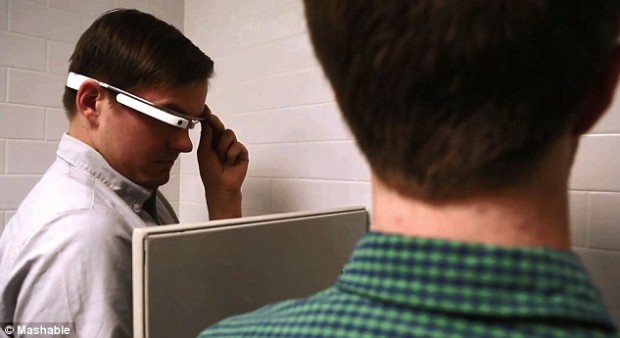 Make You Look Stupid
No, I'm not discussing the aesthetics of Google Glass. It's more about how you use this gadget. For starters, there's a touchpad on the right temple. So swiping between the right hinge and earpiece lets you navigate between different screens. Tab gesture, lets you select the object, and wink your right eye to take a picture. Now imagine doing that in public. 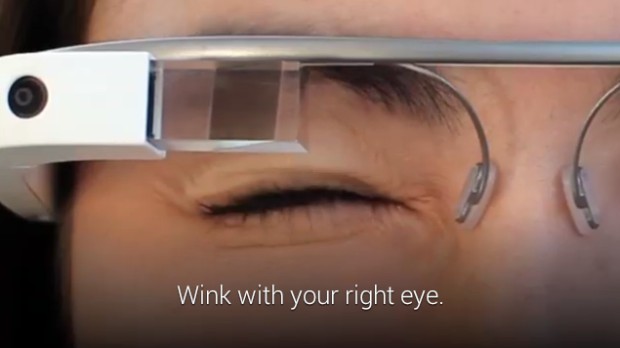 Takes Surveillance To A Whole New Level
Since the Glass sports a camera and live streaming capabilities, every user is basically a walking CCTV. If the governments use PRISM surveillance program to gather data, Google Glass will soon be their favourite tool. Computers and smartphones can only compromise your data, but with Glass they can access your life! That's scarier than what we've seen in the movie Enemy of the State (1998).