HTC Has Bigger Problems With It&#039;s One A9 Apart From Aping The iPhone | TechTree.com

Doing more with lesser hardware works on iOS, not Android. 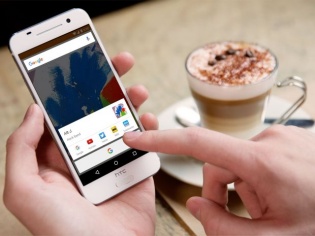 Ok, so let’s just get this over with.

And while there have been many knock-offs coming from brands like Lenovo (Sisley S90) and the like, this one gets the most attention, because it was supposed to be HTC’s hottest hero product this year.

Looking at the back (image shown below), it is really hard to tell the HTC One A9 apart from the Apple iPhone 6. On the front, your only indicator (apart from the acres of bezel) is the rounded fingerprint sensor, which has more similarities to the One M9+ than the iPhone. This is because it is not a home button that can be pressed like on an iPhone or a Samsung smartphone. 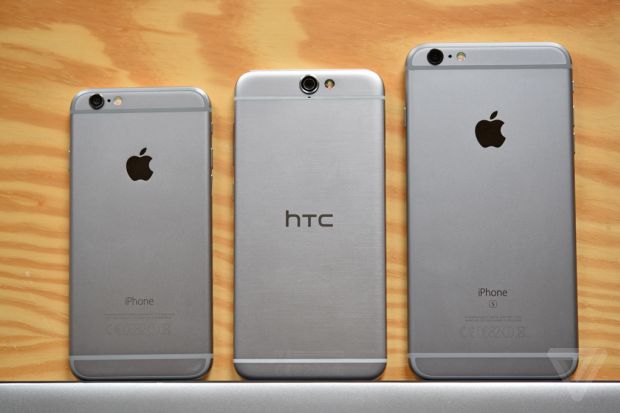 Spot the HTC One A9. (Image Credit: The Verge)

And while we do appreciate the design aesthetics of the One A9 (it looks pretty good) I just cannot help remembering how much it resembles the iPhone 6. This is disappointing because we had begun to expect something more from HTC with every new flagship and especially this one, since the One M9 was simply a refined design (of the M8) with nothing new.

It is priced too high

Coming to the bigger problems of the HTC One A9. We have a company that keeps reducing its sales forecast and somehow managed to squeeze out tiny profits to survive. In fact The Verge just reported that HTC would stop issuing future guidance (expectations) in its earnings reports.

Next we have the unexpected hero product, that may make for a great overall Android smartphone, but is not exactly going to be famous all thanks to its pricing.

HTC plans to sell its One A9 for Rs 26,000 (approx.) for the pre-order period and then bump up the price to Rs 32,522 (approx.) as the final price. All of those monies, for a premium looking smartphone made of metal falls short once you peek into budget hardware that’s packed inside. It is not going to give you a brilliant gaming experience. Expect low texture settings for all games along with some stutters. This is not Apple utilizing a dual core chipset with a powerful GPU with games that are optimised for every single iPhone out there. This is Android and Android works with screen sizes and DPI.

There are plenty of smarter alternatives

While we do agree, that Android is capable of running smoothly on a Snapdragon 615, HTC should have taken a look at the market first.

We have the Moto X Play (Rs 18,499) and the Xiaomi Mi 4i (starting from Rs 12,999) selling in India and they both fit within the same bracket in terms of performance but cost a lot less than the A9. Then we also have yesterday’s new entrant, the OnePlus X at Rs 16,999 that comes with an older flagship chipset called the Qualcomm Snapdragon 801 with 3 GB of RAM. And it beats the pants off the 617 SoC.

Next up, we have some low-cost flagships that offer more value for your buck. We have the OnePlus 2 (Rs 24,999 minus NFC) with a top of the line Snapdragon 810 and the Moto X Style (Rs 29,999) that comes with all the bells and whistles you would find on a flagship Android device.

HTC seems to have been inspired by Samsung

So it indeed makes us wonder what was HTC thinking when it set the pricing (and who signed off that design)?

HTC may have looked up Samsung’s Galaxy A8 for inspiration as it mostly, packs in the same stuff, but paying for a smartphone with a great camera and not so great gaming, will make little sense as an all-rounder. And sadly, that is what consumers expect from a One M9 successor. 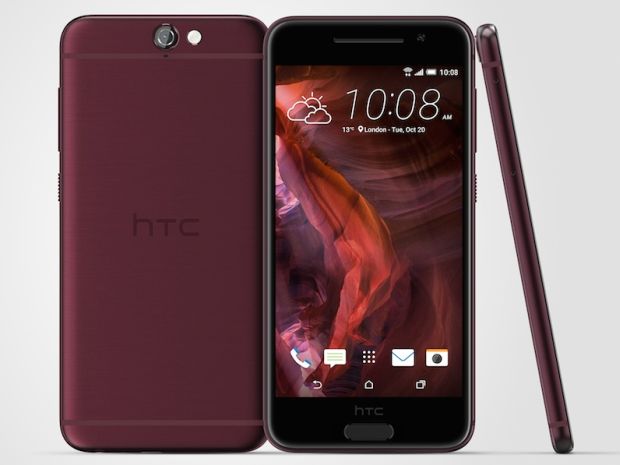 HTC’s only saving grace is to sell this smartphone at a lower price somewhere in the sub Rs 22,000 range, anything over that would make little sense since the big-boys from China already have that segment covered.