While import listings point to an unrealistic Rs 22,000 we think it could be lower. 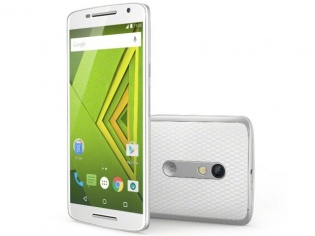 Motorola’s Moto X Play is indeed going to be the company’s first budget camera smartphone to come to India. The Lenovo owned company has begun pushing out teasers from its official social media handles, hinting that the launch of its all-rounder is close.

The Moto X Play was announced along with the Moto X Style in the US on the very same day that Motorola chose to launch its budget Moto G (3rd Gen) in India.

While the world was ogling at the specs of the Moto X Play, Indians had two versions of the Moto G to (1 GB or 2 GB RAM) choose from. However, we are pretty sure, that many have been waiting for the bigger Moto X Play instead.

It comes with the usual splash proof capabilities, but also adds a large battery that Motorola claims will go on for 30 hours at a stretch. 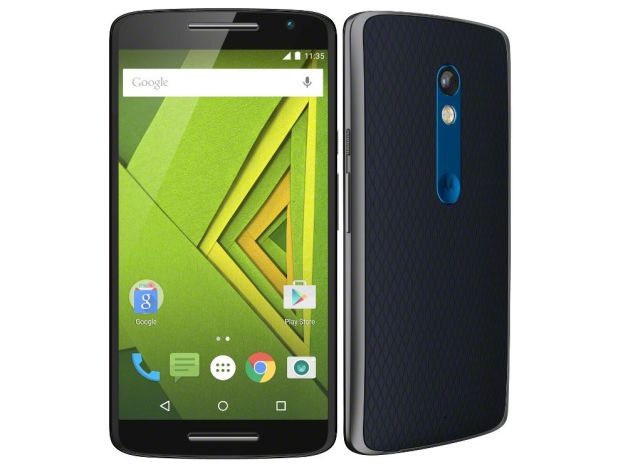 Still then, what is important here, similar to the Samsung A8 and the LG G4 Beat, we have a smartphone with budget internals along with a capable camera. And the Moto X Play certainly does not fall short on that front.

The Moto X Play was last spotted in Zauba’s import listings with the price pointing at Rs 22,000. We highly doubt that the smartphone would be priced up there, as OnePlus is selling (inviting rather) its OnePlus 2 for Rs 25,000 with a Snapdragon 810 SoC inside.

Still then, our guesses point to Rs 20,000 since Motorola is said to have worked on that 21 MP sensor on the back. This is because the Moto X Style is expected to be priced in the sub Rs 30,000 range.