Tweets Now Show Up In Google Search Results On Desktop

The feature was made available on Android and iOS platforms earlier in May this year. 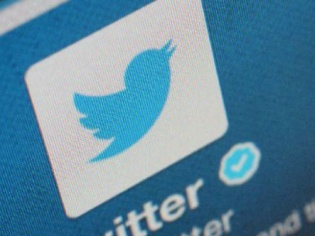 Google Search has finally started displaying relevant tweets from Twitter in its search results on Desktop.

While this integration will widely distribute Twitter content beyond its own site, Google also aims to bring in a real-time feel to its Google search results.

This means that the tweets that show up on Google, will be based on your search and on global events that might be happening at the moment. To recall, earlier this year, Google had teamed up with Twitter to display the tweets in Search results on mobile devices (Android and iOS).

However, there was no news then regarding the real-time display of tweets on Desktop.

Adding more, we can say that searching for ‘TechTree’ will not only show you a link to the official Twitter page, but will also show TechTree's most recent Tweets.

This does sounds interesting and the partnership between Google and Twitter isn't new.

We can also recall that the two were partners and had a slight complicated relationship back in 2009 when Twitter was still young and inexperienced.