Home » Mobiles » OnePlus 2 Will Not Be Unveiled Today

OnePlus 2 Will Not Be Unveiled Today | TechTree.com

OnePlus 2 Will Not Be Unveiled Today

The handset is expected to make an appearance in Q3 this year. 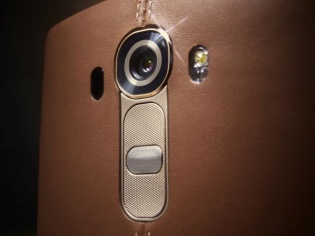 According to recent news, it has been confirmed that OnePlus will not be announcing its OnePlus 2 flagship smartphone today. The news officially comes from Co-Founder, Carl Pei who revealed the same in an interview at Google I/O 2015.

Apparently, the handset will make an appearance in Q3 this year, that means  we can expect the OnePlus 2 to show up in July, August or even September.

What Carl Pei also confirmed during the interview was that the company would ship the new handset with its OxygenOS software for both US and European markets, while the Asian versions will come with the alternative Hydrogen OS.

Also, the invite system is expected to stick. So you will indeed have to wait in line as OnePlus plans to utilize the One's strategy for the 2, until manufacturing stabilizes.

As for today's announcement, it is rumoured that the OnePlus One will get a bigger price cut. This makes sense as the 'flagship killer” title no longer fits the bill and the handset's internals have indeed begun to age.