A high asking price considering that its own powerful sibling retails for lower. Update: Launch aside, the LG G4 is already available for purchase online.

Korean electronics giant LG has finally put up its flagship LG G4 smartphone up for pre-order in India. The handset is slated to go on sale on the 15th of June in India.

While the asking price as per a retailer is pegged at Rs 51,500, we think there would be other reasons that buyers may drift towards buying the leather-clad smartphone.

One of those reasons would have to be the fact that the LG G4's brand ambassador in India, actor , Amitabh Bachchan would hand over your pre-booked smartphone to you himself (provided you are the lucky winner). 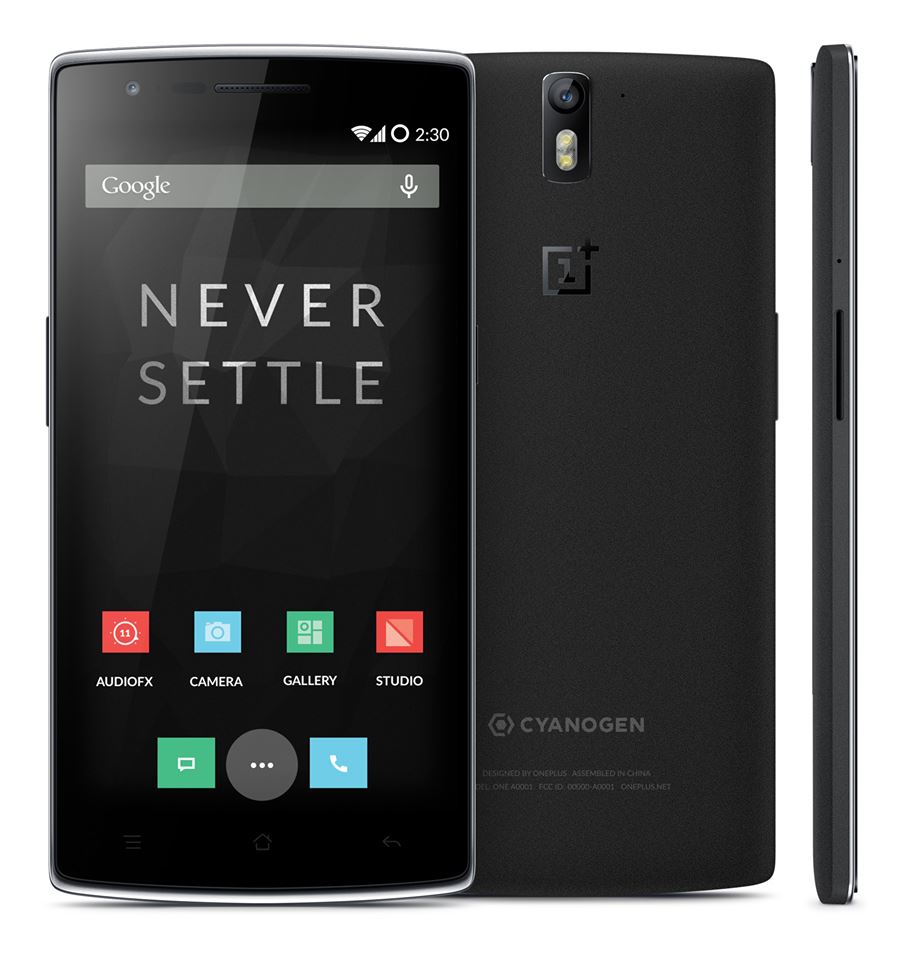 That aside, you also stand a chance to win some cool accessories like a metal-finish back cover, screen replacement and an extra battery.

Clearly, the only problem is the price and the hardware that comes with it. Seems like LG's move to go with a hexa-core Snapdragon 808 instead of a octa-core 810 may see LG fans drifting towards the LG G Flex 2 that retails for Rs 48,900 (16 GB) online. 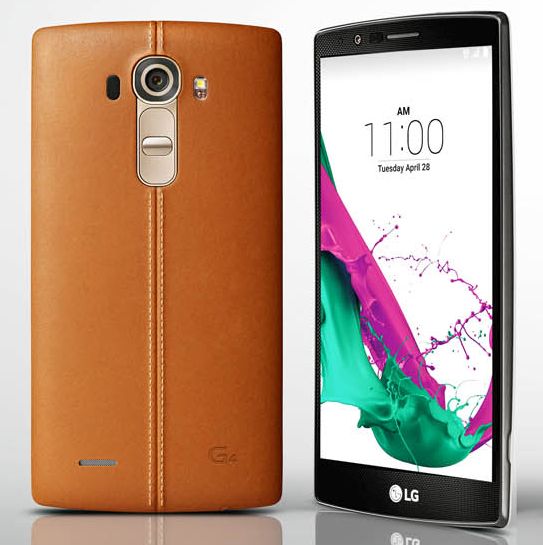 That aside, there are plenty of distractions from Samsung and even Sony's Xperia Z3+ (with a better processor) that will be out in the markets by then.

The model that LG has put up on its website can be pre-booked in 3 leather-clad options (brown, black and red) and is a dual SIM version of the smartphone.