Seems like HTC will silently slide out the E9 like it did with the E8 last year. The HTC One E9 (A55) is finally official. The handset is available for viewing on HTC’s Chinese website, but we still have no clue about the availability of this device.

Indeed this is the Chinese version of the much-rumoured handset. This is because it is called the One E9+.

Still then, the imagery is pretty close to the pictures that had leaked out last week, it is just that we happened to notice the metal rim that makes the E9 look less plasticy compared to the older One E8. 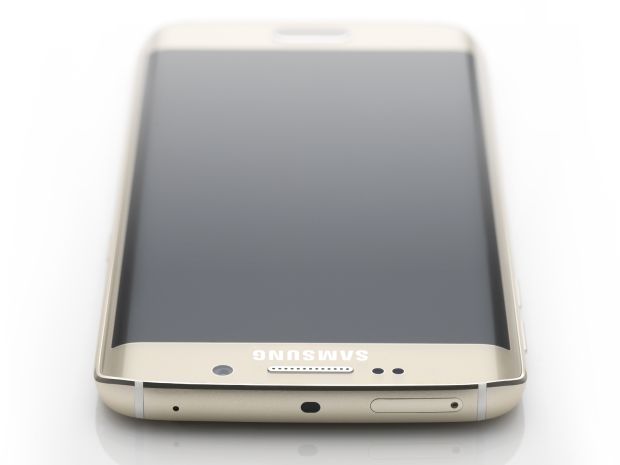 This is a big improvement indeed and will appeal to users who don’t want the all-metal package of the One M9, provided the handset is priced right. As for the specs, they finally get confirmed: 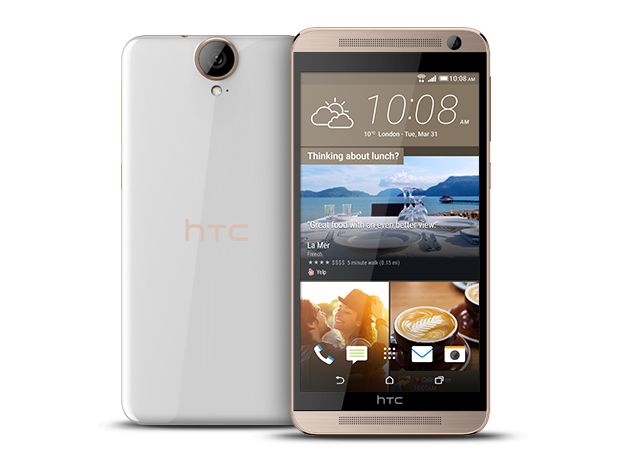 The HTC One E9+ will be offered in two-tone finishes including Meteor Gray, Classic Rose Gold and Gold Sepia. Details about availability in China are sparse at best so we will have to wait until the device is available in India.