Meizu May Announce An Ubuntu Touch-Powered Device This Month | TechTree.com

Meizu May Announce An Ubuntu Touch-Powered Device This Month

The company plans to announce 3 devices in all, by the end of January. 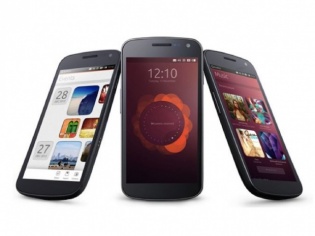 Meizu will be announcing 3 new devices by the end of January. The news leaked out from a Weibo account called ChinaUbuntu; that shows a teaser which has some unusual text on it.

The image (below) shows text that translates to “3 happiness”. Something that could imply the number of devices that the Chinese smartphone maker plans to announce.

What interests us from this leaked news is that this could be Meizu’s first Ubuntu-powered smartphone. This makes sense because the image comes from a source that has to do with Ubuntu and more so because we have seen leaked images that show the Meizu MX4 running the software. If Meizu does go ahead with the launch, this will indeed be Ubuntu’s first step into the smartphone market ever since the KickStarter funding for its own smartphone, failed to reach its goal.

Indeed, this does not comes from Meizu itself, so we will still have to wait until the official teaser surfaces online.