The better looking handset out of the One M8’s siblings, the Butterfly 2 brings a little more to the mid-range table. 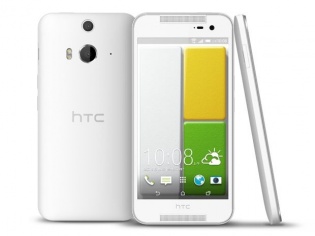 HTC has as expected, announced the Butterfly 2 handset for India and the rest of the South Asian markets, including Hong Kong, Malaysia, Singapore and Thailand. The handset was previously launched on KDDI in Japan as the J Butterfly and will soon be available in India.

The Butterfly 2 does boast of some impressive specs, even though HTC has gotten rid of the metal armour found on the HTC One M8. Inside, we get a: 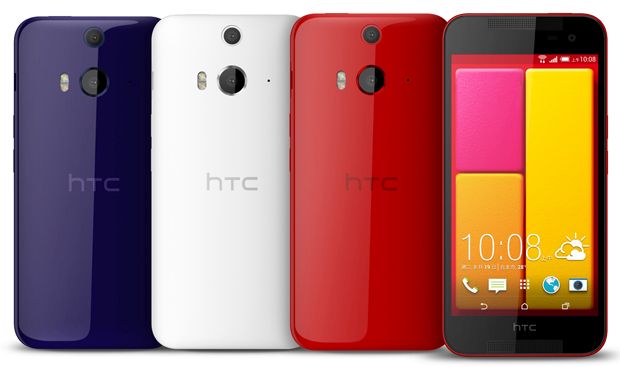 Last but not the least, the handset is indeed IP 57 water and dust resistant and includes all the patented HTC tech such as BoomSound in a design that looks a lot different from the One E8. Harman Kardon has also included its LiveStage audio DSP tech in here as well.

The HTC Butterfly 2 will begin selling in the above mentioned markets starting from the 2nd of September.