Sony To End Support For PlayStation Mobile On Android | TechTree.com

Sony To End Support For PlayStation Mobile On Android

With PS Vita itself struggling for survival, Sony clearly wants to support its own initiative rather than Android. 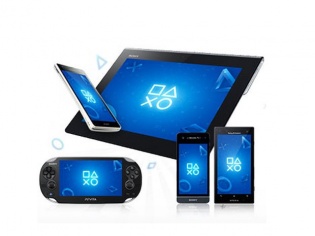 It was indeed inevitable, PlayStation Mobile gaming on Android was clearly a no go right from the very beginning simply because Sony was killing its own portable gaming console with it. Of course it would have been a completely different ball game if Sony had to let go of the portable gaming console arena first and then step in to mobile gaming, but clearly Sony did not want that to happen. Sony has announced that going forward, it will not certify any more Android devices as PlayStation Certified. Moreover those that do run PlayStation games will be left with no support and all by themselves.

The service will continue to operate for Android devices running Android 4.4.2, but will not be available for devices 4.4.3 and up. The app itself will not be available for download on Sony’s newer devices. The platform was important in many ways and that too for the PlayStation Vita itself, that ran most of the games that were bought in by Indie publishers via the PS Mobile Android platform. So it seems that after PlayStation Mobile, it may indeed be the PlayStation Vita that is up next on the guillotine.