The company seems to challenging the HTC Desire 816 head on. Chinese smartphone maker OPPO has launched another mid-range handset in India called the OPPO N1 Mini. The handset is the ‘mini’ version of the phablet-sized N1 smartphone which was one of the few devices that company introduced when it stepped into the Indian market.

We had been tracking the N1 Mini since its launch in China and now the premium looking handset has finally made its way onto Indian soil. As for the hardware specifications, ‘mini’ does not necessarily mean slow, as the company has equipped the N1 with a brisk, 1.6 GHz Qualcomm Snapdragon chipset coupled with 2 GB of RAM and 16 GB of non-expandable internal memory.

As for the display, it is a 5 inch 1280 x 720 pixel IPS touch screen which proudly shows the Color OS 1.4 running on top of Android 4.3 Jelly Bean. The N1 Mini comes with a 13 MP snapper which acts as both the primary and the front-facing one, thanks to its unique swivelling mechanism. The camera also shoots at 24 mega pixels, but it more of a software feature, than a ground-breaking hardware one. 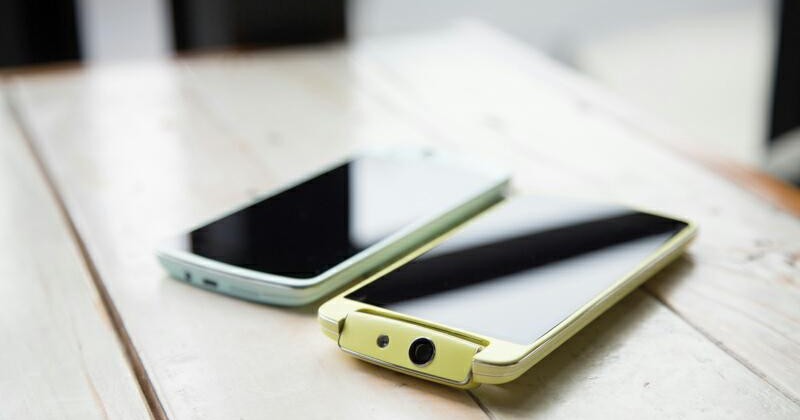 The entire handset is just 9.2 mm thick and weighs about 150 grams with the 2140 mAh battery included.

Of course OPPO is trying its level best to compete with the bigger HTC Desire 816 here, but as we can see, HTC clearly beats it when it comes to screen size and expandable memory.

The OPPO N1 Mini goes on sale today for a price tag of Rs 26,990 and will be available in Light Blue, White and Lemon Yellow (available next month).