Motorola seems to have unknowingly pegged one of its current flagships against its mid-ranger. 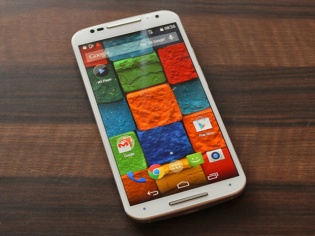 What is Motorola’s current flagship? It is the one question that does come to a buyer’s mind who is looking for a sub Rs 20,000 smartphone. Well, frankly speaking, its latest flagship is the beastly, Moto Turbo. The one that comes with all the bells and whistles and even a splash proof design with ballistic nylon on the back. Google’s Nexus 6 is also a Motorola handset, but it lacks its Assist features and most of Motorola’s customisations. So you can count it out.

What has also been pushed aside lately, is Motorola’s Moto X (2nd gen). The smartphone came out with a bang, when it was launched in 2014 and now stands in line with the OnePlus One and the Xiaomi Mi 4. Clearly, its cons were the average camera and the unusually bad battery life and also the fact that it did not sport expandable memory.

Jump to yesterday and Motorola launched its first mid-ranger in the Indian market, the Moto X Play. The X Play may not be as powerful as the Moto X (2nd gen) that is still on sale on Flipkart, but it’s the rest of the specs that lets it run circles around the latter. Camera
The Moto X Play clearly wins the battle here. Its a 21 MP unit with a dual-tone LED flash, versus the 13 MP unit. While the 2014 Moto X will allow you to record 4K video, its imaging quality is not up to the mark; both back in 2014 against its competitors and even today against OnePlus and Xiaomi. The 21 MP unit that comes from the Moto X Style is a lot clearer and faster and it has also been approved by DxO Mark as a really good one as well.

Battery
The 2014 Moto X clearly did not have a big enough battery (2300 mAh) that could get it through a single work day. In fact, even the original Moto X fared better thanks to its Qualcomm Snapdragon S4 and the smaller display. The Moto X Play on the other hand seems like a great choice if you are looking for battery life. Its 3630 mAh battery will not just put mid-rangers to shame but also a few flagships.

Expandable Memory
Indeed there is no competition here, if you are looking out for a smartphone with expandable memory support, just go in for the Moto X Play. Again if you are purchasing the 32 GB version of the Moto X Play (Rs 19,999) it will still cost you less than the Moto X (2nd gen) (Rs 22,999) and you get an additional 128 GB expansion slot.

Splash Proof construction
While the Moto X is not waterproof on paper, many have tested it and many say that it is splash proof. The same can be said about Moto X Play. But what you get with the play is a refreshed design one that is nothing like the now boring, tried and tested (not too much actually) design that has been there since the Moto X 1st gen. While many may prefer the slimmer design of the Moto X 2014, you do have to compromise on battery life and also your display, as many have complained about cracked ones from short drops. 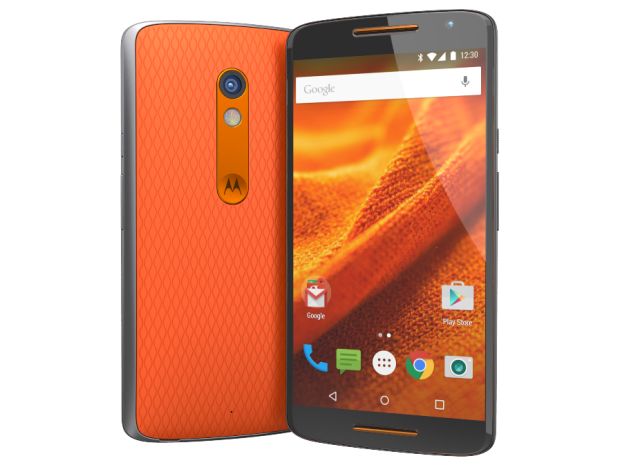 Clearly, the newer Motorola Moto X Play is a better choice, unless what you are looking for is raw power. Even if you are going in for the older Moto X you do have to keep in mind that all of that horsepower won’t last long thanks to its small battery.