From gaming to capturing quality images, these smartphones can handle it all. 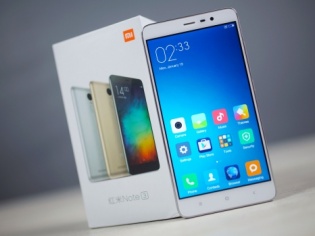 Just three years ago, if you wanted to purchase a smartphone under Rs 15,000, you would not even get one with a proper autofocus camera.

Today, thanks to the competition in the Indian market, there are plenty of options. We have smartphones coming from both Indian and international brands with varying hardware options. We get smartphones with the best combination of hardware, optimised software and features that make them perfect budget devices.

Below is our list of top 5 smartphones based on their all-round performance and price tag that comes under Rs 15,000. Though the smartphone was launched back in November 2015, it still manages to be one of the best devices you can get under Rs 15,000. The smartphone comes with 5.5 inch full HD display screen along with a 1.4 GHz Hexa Core Qualcomm process, 2 GB RAM, and 16 GB internal storage. With 4,050 mAh battery, the Xiaomi Redmi Note 3 will definitely raise your eyebrows. Also, the smartphone features a 16 MP rear camera and a 5 MP front camera for selfies; pretty decent for just Rs 9,999. However, if you want better specifications, you can opt for a 3 GB RAM and 32 GB internal storage variant which comes in at just Rs 11,999. Sweet! 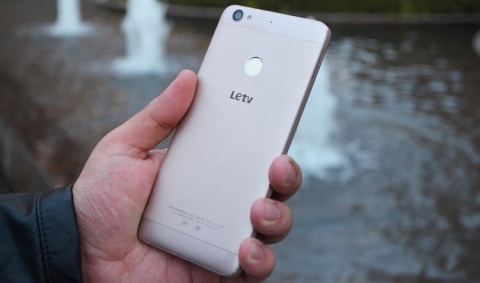 LeEco Le 1S became the talk of the town when it was launched back in Oct 2015. Today, the smartphone stands still in the 'Top 5 List' because of its strong performance and vivid display. The LeEco Le 1S packs with a 13 MP primary camera and 5 MP front camera, while the display screen is of 5.5 inches in size. The smartphone is powered by a 2.2 GHz MediaTek's Helio X20 processor coupled with a 3 GB RAM and 32 GB internal storage. The device packs a 3,000 mAh battery which is said to give a decent life for your everyday usage. The phone comes with a price tag of Rs 10,999. In January, Lenovo launched Vibe K4 Note, the successor of the K3 Note. While we can feel the design of the smartphone to be somewhat copied from Motorola phones, it still comes with great features including a full HD 5.5 inch display screen, 13 MP primary camera on the rear, and 5 MP front camera. The smartphone also gets a fingerprint sensor for a budget friendly price of Rs 11,999. The smartphone is also claimed to be VR ready, with a split-screen mode, which enables even non-VR apps to be used using the VR headset. Running on Android 5.1 Lollipop and with a battery capacity of 3,300 mAh, the device is definitely good-to-go, especially if you are a heavy VR Fan! 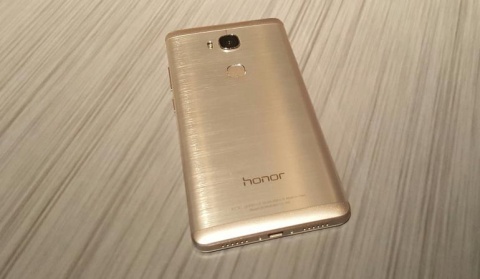 We all know how good Honor 4X was. And, this is Honor 5X, the successor with double the fun and power of the previous model. Honor 5X comes with a 5.5 inch Full HD display screen while being powered by Qualcomm Snapdragon 616 SoC and a 3,000 mAh battery which is expected to keep the phone running for at least a day with medium to heavy usage. The smartphone boasts a 13 MP rear camera and 5 MP front camera, along with a 2 GB RAM and 16 GB storage. Along with this, the smartphone's gold colored model simply nails at how best a phone might look. 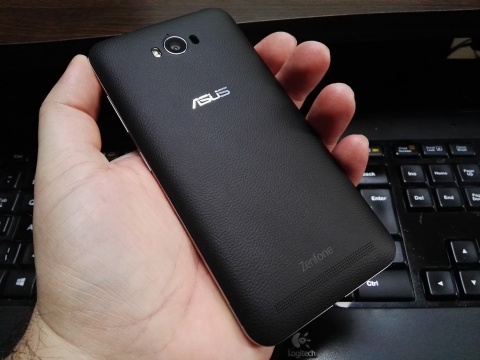 Asus is nowadays getting pretty good at its devices. And with ZenFone Max in its basket, Asus has recently reached out many users. Asus ZenFone Max's mind boggling feature is that, it comes with a 5,000 mAh battery that is powerful enough to keep your device running for at least 2 days. Also, the device can be used as a powerbank and you can charge other devices via ZenFone Max's USB port. The device sports a 5.5 inch display screen, 1.2 GHz processor, 2 GB RAM, and 16 GB internal memory. The camera section includes a 5 MP front camera and 13 MP rear camera.

It was hard to pick five phones among a great number of smartphones under Rs 15,000 price point. However, if you have any other smartphone in your mind that you would want to recommend other readers in this price segment? Share your views in the comments section below!