Big Brands To Watch Out For At The IFA 2015 | TechTree.com

From new smartphone announcements to the upcoming smartwatches, it all here. The IFA or the Internationale Funkausstellung Berlin (International Radio Exhibition) this year will be host to a number of announcements like it always does.

But it will certainly be the the ultimate arena for smartphone brands like Sony and Samsung who will apart from their long list of consumer electronics, also showcase some mobile devices that everyone is eager to get their hands on.

But apart from the Japanese and the Koreans, we can also expect the Chinese to make an appearance. This will come from brands like Huawei and Lenovo with the Taiwanese taking over with ASUS. 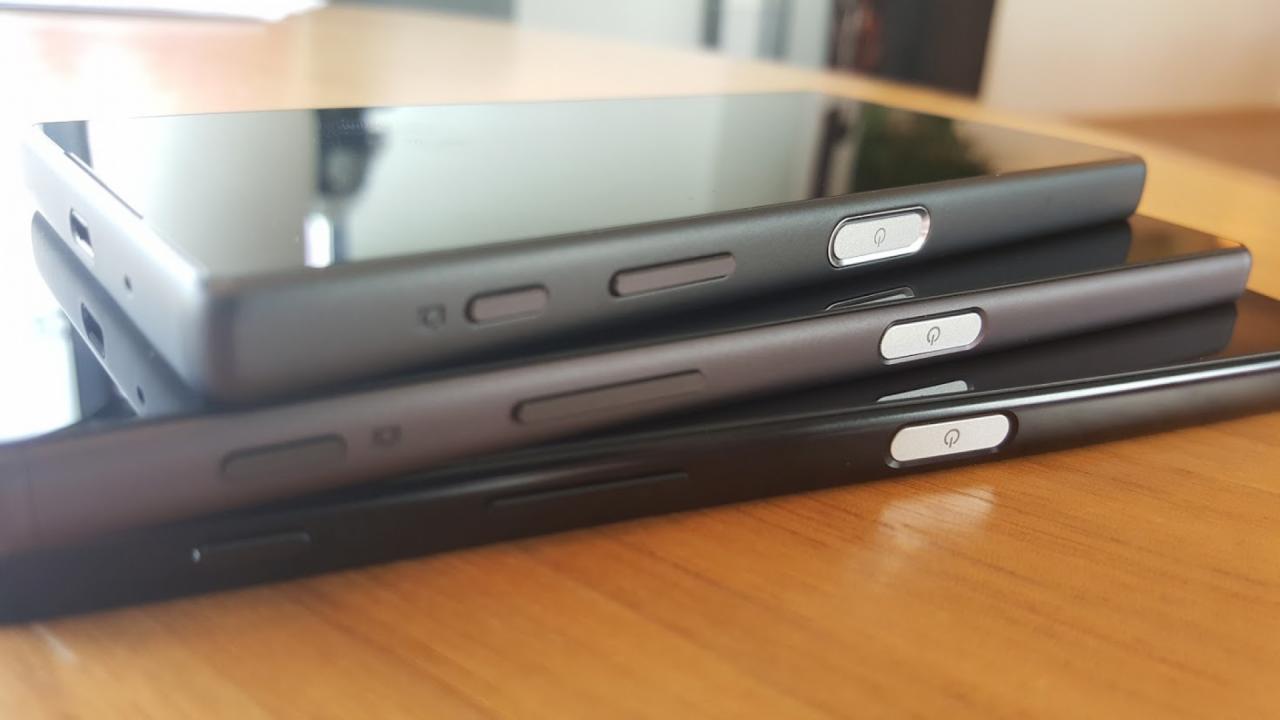 Sony as we have just seen today will be showcasing its new Xperia Z5 line up. Sony is expected to announce three models in all at its pre-IFA event, the Z5, Z5 Compact and the Z5 Premium. But the smartphone that everyone will have their eyes on is the Z5 Premium. If Sony unveils the Z5 Premium, we could be looking at the world’s first smartphone sporting a 4K display. This will work for Sony and in a big way.

Moreover, it comes at a time where Android really has nothing substantial to offer in terms of features so manufacturers land up going big on show value like Samsung’s dual-edge curved Galaxy S6 edge and the edge+.

Side by side we will see some action taking place on Huawei’s stage as well. Huawei is expected to announce its Ascend Mate S. This smartphone not only packs a now standard fingerprint scanner on the back, but also Force Touch display on the front. While this is similar to what many may expect from Apple, everyone will be interested to know how Huawei plans to implement the Force Touch-like technology.

Also expected to be announced is the new Huawei Watch. Indeed, there will be plenty showcasing Android Wear powered smartwatches on the IFA floor, but Samsung is expecting to break the monotony by announcing its Tizen-powered beauty, the Gear S2. From the rotating bezel to the home and back button down to the two design options, we think Samsung has got it right. But will the apps follow?
ASUS

The Taiwanese computer brand has been doing well and the launch of a number of new Zenfones is proof of this. Expected at the IFA will be the Zenfone Zoom with a 3X optical zoom and the Max, that will go big on the battery.

Also expected is a new Asus ZenWatch, one that will hopefully deliver something good-looking, but with the same old Android Wear-recommended internals.

Next up we have Lenovo with its Vibe series of smartphones. Lenovo made quite a killing with its A9000 and the Vibe X2 in India. So it will be interesting to see what Lenovo brings to the table with its revamped Vibe series. 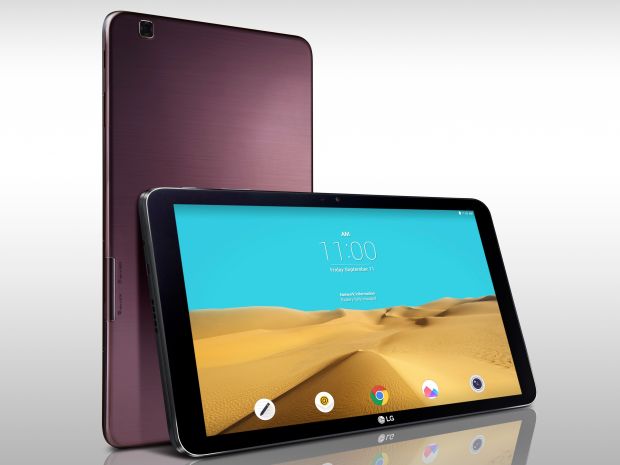 Last but not the least, there’s LG with its G Pad II. The G Pad II was already announced officially a few weeks ago. Its Snapdragon 800 innards and Full HD display will make sense. But what is more important is the price. If LG could price this tablet right, it could breathe some life into the tablet market in India.