Notable developments from the world of technology. Couldn't keep up with this week's tech stories? Worry not, we will run down through the important news that took place in last few days. As most of you would have already guessed, the week was mostly dominated by Apple. The company had many interesting announcements coming from its WWDC event. Apart from that, there were quite a few news to report from the Android and Windows camp. Without further ado, let's get started: Apple Introduced iOS 9
From the Moscone Center, Apple unveiled iOS 9. The new software  brings in a lot of improvements for the iPhone and iPad. To check out the list of new features, head over to this link. A few of these features have been inspired by the competing operating systems. So don't forget to go through this article too. New Apple Watch OS 2
In addition to the iOS, Apple showcased the next iteration of its Watch operating system. The best part about the new software is that the developers will be able to build standalone apps that run entirely on the Watch. Click here, to learn more about the new software. Xiaomi Mi 4 64 GB Gets A Price Cut
Chinese manufacturer Xiaomi's most expensive handset in India, the Mi 4 (64 GB version) received a price cut. The handset will now retail for Rs 20,000. For Mi fans holding out there purchase, now is the time. 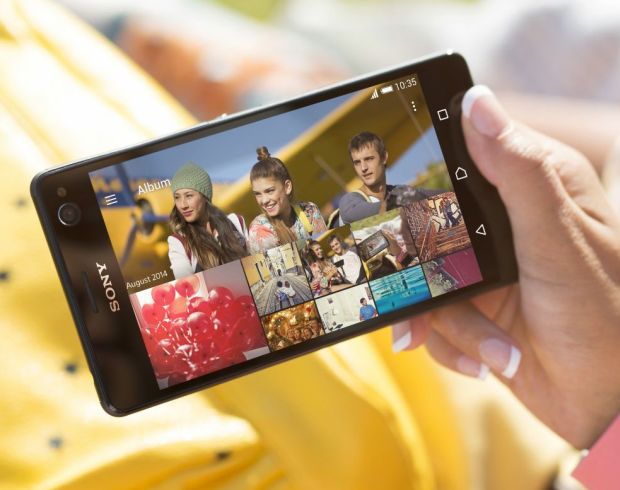