While the developer beta version has been launched now, the final version for the public is expected to go live during this live. 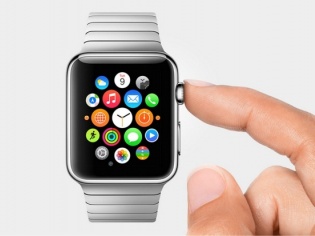 Apple has announced the arrival of the latest version of the WatchOS, the operating system that powers the Apple Watch at the WWDC 2015.

Dubbed as the WatchOS 2, the new version is said to include support for native apps, third-party complications, communications improvements, better health and fitness performance, new Siri capabilities and other new features.

It is also being said that the new WatchOS 2 will make it possible for the developers to build apps that run entirely on the Apple Watch.

While the developer beta version has been made available during the conference, the official full-version release is expected to come during this fall.

Below is a small list of features which the new update brings with it:

To conclude, while Apple has the best smartphone ecosystem, the Watch apps have so far been fairly limited. But, now, with this latest Watch Operating System update, we expect to see some better native apps support.