Before the OnePlus price drops reflect in India, Xiaomi has made its move. 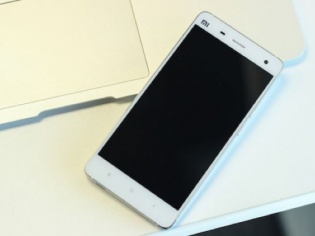 The Chinese mobile maker Xiaomi had launched the 64 variant of its popular Mi 4 with a price tag of Rs 23,999.

While the price was recently cut down to Rs 21,999, the company seems to be caring about its customers more and has now announced a further Rs 2,000 price cut.

So, the effective price of the smartphone for now has come down to Rs 19,999.

This step definitely looks at building more customer base in India for the company to take its bigger steps in the world's 2nd largest smartphone market.

Coming to the specs of the Mi 4, it comes with a 5 inch HD display, powered by a 2.5 GHz Snapdragon 801 quad-core processor paired with  3 GB of RAM.

To recall, Xiaomi's rival OnePlus had recently announced the price drop of its smartphone OnePlus One in US, UK and EU market. But, it looks like before it could reflect in India, Xiaomi has taken its leap giving its customers more opportunities to purchase.