Find out what's in stores for the end-users at Google's annual developer conference. After the Apple WWDC 2014 and Microsoft's Build developer conference, it's time for Google to show-off its achievements and upcoming products. As usual, the search giant will impress the crowds with numbers. With over 1.5 million devices being activated every day, Google has every right to boast it. That's more than enough to excite the investors, but what's in store for the consumers? Well, we don't know for sure. But, here's what we expect to see at Google's I/O conference:

Next Iteration Of Android
Android platform is updated at a regular interval. If you look at the last few versions, Google has been rolling out the updates in between 4-8 months. For instance, Android 4.1 was announced in June 2012, 4.2 in October 2012, 4.3 in July 2013, and 4.4 saw the light of the day in September 2013. Now after waiting for a good nine months, Android users deserve the next iteration of their favourite smartphone platform. We are quite confident that the new software will come with performance enhancements, UI tweaks, and better smartwatch integration. What remains to be seen here is that whether the version number is going to be 4.5 or 5. For those interested in name, there's a good chance that the OS will be called Lassi, Lollypop, or laddoo. End Of The Nexus Programme
Off late, a new version of Android has been accompanied by a Nexus device. Android 4.1 launched with the Nexus 7. The 4.2 was introduced on the Nexus 4 and Nexus 10. Similarly, the Nexus 5 was Kitkat's launch vehicle. However, if the recent speculations and tips are to be believed, Google is going to pull a plug on its Nexus program. Instead of that, you'll get high-end smartphones under Silver branding. It will involve multiple handsets made by companies including HTC, LG, and Sony. These devices will offer pure Android experience. So in short, there's a good chance that Nexus 6 won't show up at Google's IO event. According to the famous leakster @Evleaks, the first 'Silver' device, made by LG, will be announced in 2015. 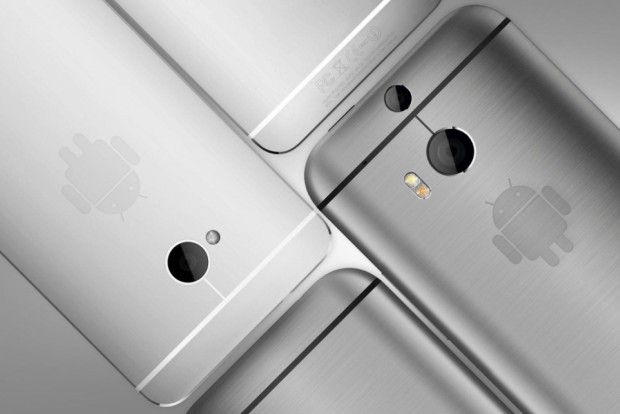 Launch Of The First Android Wear Watch
Google announced its Android Wear platform in March. It looked promising, but the hardware wasn't ready at the time of the announcement. As many of you would already know, Motorola and LG have already given the glimpse of things to come many a times. At the Google I/O event, we expect both these brands to finally launch their smartwatches. Plus, according to a fresh report, Samsung too is expected to jump on the Google Wear bandwagon by announcing its Android smartwatch at the Google's upcoming event. With support from LG, Samsung, and Motorola, it will be interesting to see whether Google manages to bring the watches back in style. Project Ara
Inspired by the Phoneblocks concept, Project Ara is Motorola's brainchild. Google got involved in the project after acquiring Motorola. Although the search-giant has off-loaded Motorola Mobility to the Chinese manufacturer Lenovo, it still retains the Project Ara. Recently, the company stated that the first Ara device will be released in 2015. However, Google has only been able to show a non-working prototype so far. Now, if the company is planning to keep up with its self-imposed deadline, it better showcase the progress at the I/O conference. Doing so, will also help it intrigue the developers. 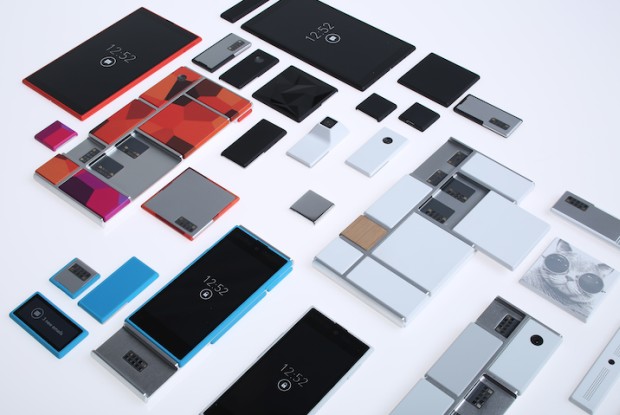 Chromecast
Google's thumb-sized media streaming device Chromecast was an instant hit in the US. For $35, it turns your TV into a 'smart' one. However, it has limited functionality. For starters, you can't mirror your phone / tablet's screen (on official software). The gadget also doesn't support Full HD content streaming. We expect the search-giant to either roll-out a software update to fix these issue or launch the next iteration of the device. Hopefully, Google will also open up its SDK for developers. And hey Google, Windows Phone support isn't going to hurt your Chromecast.