Catch-up with this week's big news from the world of technology. In last week of April, there weren’t many smartphone launches. The most intriguing device announcement came from a new kid on the block called OnePlus. Android and Windows Phone camps had enough activity to remain in the limelight. Mostly, we saw some interesting new apps. Now without further ado, here are the top news that made headlines this week.

Sony Releases Defocus App
After Nokia and Google, now Sony has released its focus shift app. Similar to Nokia's Refocus software, Defocus app gives you an option to focus or blur a certain part of the photograph. It's compatible with all Xperia smartphones running Android 4.2 and higher. 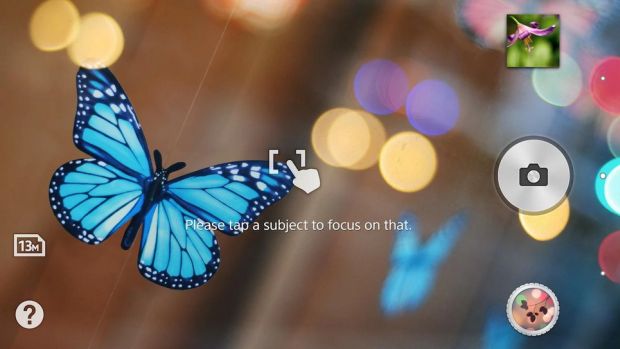 iPhone 4 Boosts Apple's Growth In India
When Apple started dumping its old iPhone 4 in India, experts thought that Indian consumers won't purchase this handset for around Rs 24,000. However, they were all wrong. Apple has confirmed that the return of the iPhone 4 helped its phone sales grow by 55% in India.

Indian Railways Launches Official Windows Phone App
The Indian Railways' Information and Technology arm teamed up with Microsoft to create an app that offers train schedules, while also letting you track the train's position in near real time. Currently, the app is Windows exclusive - available on Windows Phone and RT. 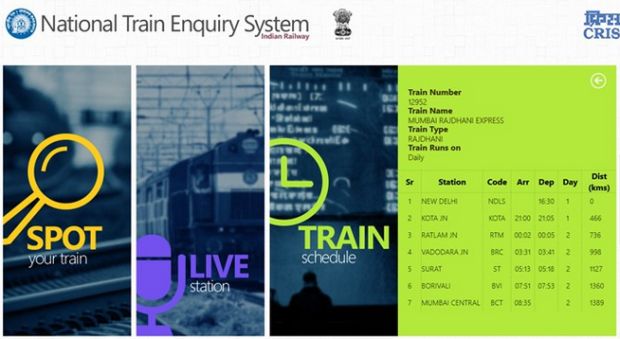 Micromax Begins Manufacturing Smartphones In India
Numero Uno domestic brand, Micromax started manufacturing handsets locally at its Rudraprayag facility in Uttarakhand. The company has already been manufacturing all its tablets in India. Sounds good, but it is yet to be seen whether the company will truly shift its manufacturing base to India, or merely use its local plant to assemble components made in China.