A list of recommendations for boys with deep pockets and a penchant for electronic toys. 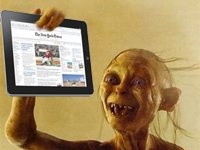 High-end tablets are targeted at rich kids and top-level executives. Both groups share an alarming number of features in common, including the inability to get any real work done. Despite being expensive, these devices hardly offer any additional functionality over affordable tablets. Yep, these slates are all about pixel-packed screens, ridiculously powerful CPUs, and a plethora of useless apps. Having said that, they are extremely good at one thing — showing off your high-flying status to the less fortunate public! Let's see what the best tablet is when when you're ready to cross the Rs 20,000 mark.

Thanks to its matte aluminium finish and textured back, the K1 is quite the looker. It packs in a 1 GHz dual-core CPU and has 1 GB of DDR2 RAM. Other features include a 5 mp primary and 2 mp front camera, 3.5 mm jack, SIM slot (for 3G data only), 32 GB internal storage (25 GB accessible), microSD card slot, and a 7400 mAh battery. Additionally, a micro-HDMI port adds more value to the package. More importantly, after a recent price cut, it has become the most affordable feature-packed tablet in this segment. The only gripe is the obsolete Android 3.0 (Honeycomb) OS, but an upgrade to Android 4.0 (Ice Cream Sandwich) is expected, although no one knows exactly when. 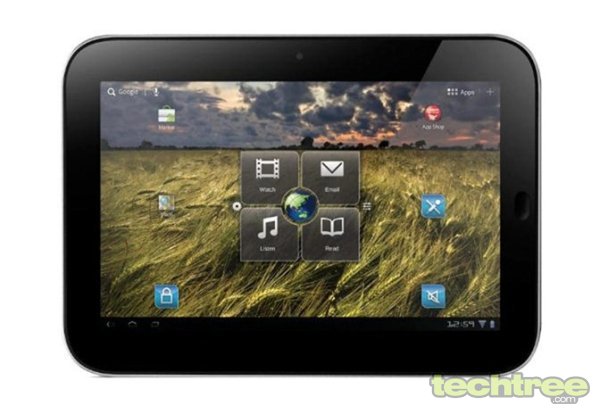 With the release of Apple's new iPad, the price of the company's second-gen tablet has gone down significantly. This has sweetened the deal for the device, already one of the best tablets in the market. Despite being more than a year old, its 9.7" screen (1024x768) offers everything you need. A 1 GHz dual-core CPU and 512 MB of RAM might not sound very impressive, but it's enough to handle almost every game in the App Store. All said and done, you cannot deny the fact that it's the best chick magnet you can buy for 23 grand, especially if it's loaded with all the versions of Angry Birds. 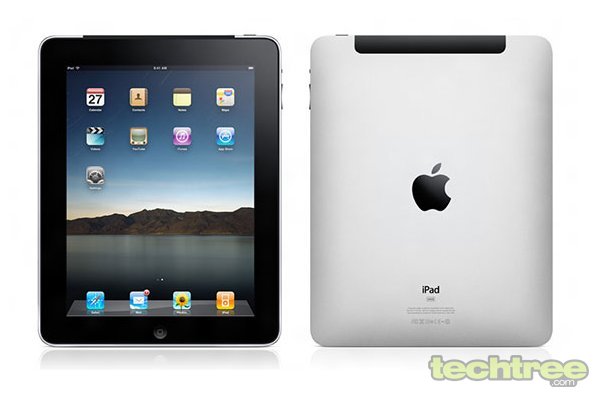 If you have a thing for standout designs, you can't ignore the Transformer Prime TF201. Its detachable keyboard dock (sold separately, and easily available in laptop shops here) is a godsend for managers who like to pretend being busy working on their tablets. The TF201 is powered by NVIDIA's Tegra 3 CPU, and has 1 GB of RAM. Its 10.1" IPS screen is protected by Corning's Gorilla Glass, and can render 1280x800 pixels. Other than that, it sports an 8 mp rear auto-focus camera with flash, a 1.2 mp front camera, Wi-Fi, Bluetooth, 64 GB of internal storage, 32 GB microSD card slot, and micro-HDMI port. Undoubtedly, it's one of the most powerful Android tablets in the market. 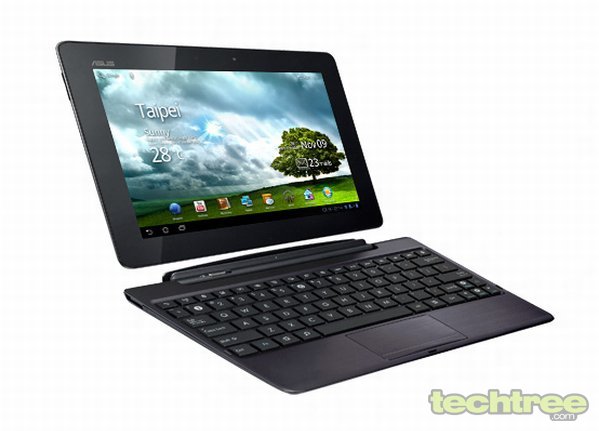 Apple's latest tablet offers an impressive build quality, brilliant screen, simple UI, and excellent gaming performance. The slate can effortlessly handle 1080p video playback. It packs in a powerful A5X chipset, which consists of a 1 GHz dual-core CPU and quad-core PowerVR SGX543MP4 GPU. Other specs include a 5 mp main and front 0.3 mp camera, 1 GB of RAM, Wi-Fi, and Bluetooth. Additionally, its massive 11,560 mAh battery performs exceptionally well. The 64 GB of storage and 4G LTE support ensure that your costly gadget is future-proof (until the future arrives, that is). To sum it up, the new iPad is currently the best tablet in the market, no question. If you have the money to spare and a need to be noticed, this is the device for you. Note however, that it doesn't guarantee you'll be at all productive. 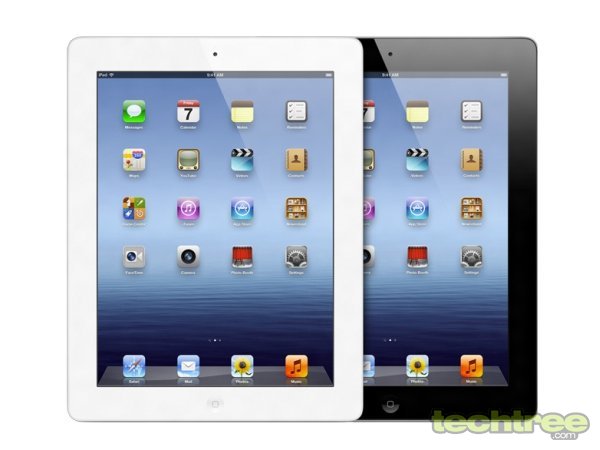 Your wish is our command. CK has been fired with immediate effect. Unfortunately, the only replacement available was his evil twin. :P
Submitted by Badri 'BADJAG' Narayan on Thu, 13/09/2012 - 03:51
News Corner