Seems like Samsung was in a hurry to announce a selfie smartphone before Microsoft. Samsung has announced its first selfie smartphone for the masses called the GALAXY Grand Prime. The handset comes with an 85 degree wide-angle front-facing camera and also includes a capable primary sensor. The design is less tacky when compared to the previous Grand devices and includes the faux metal frame that we have gotten accustomed to by now.

Obviously Samsung wanted to out its selfie oriented smartphone before Microsoft could announce its Lumia 730 at an event that happens a few hours from now. Whether or not it can deliver, is something that we will know only after we have reviewed the two.

As for the specs they are pretty much the standard fare these days, now that HTC one upped the competition by introducing an 8 MP camera up front on the Desire 820. Also competing with above three is the Sony Xperia C3, which also includes an LED flash up front along with a wide angle lens. 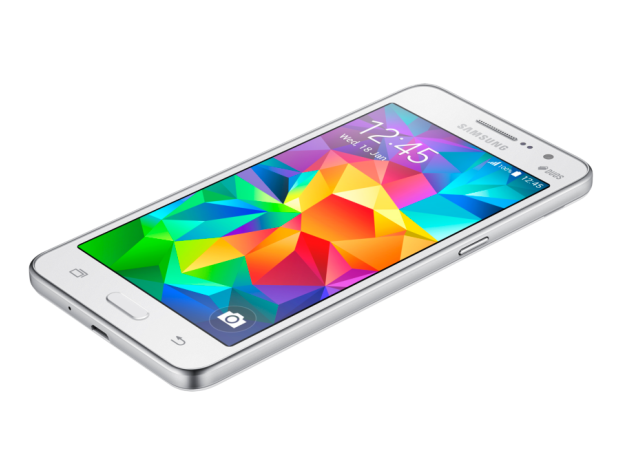 On the GALAXY Grand Prime we get a: 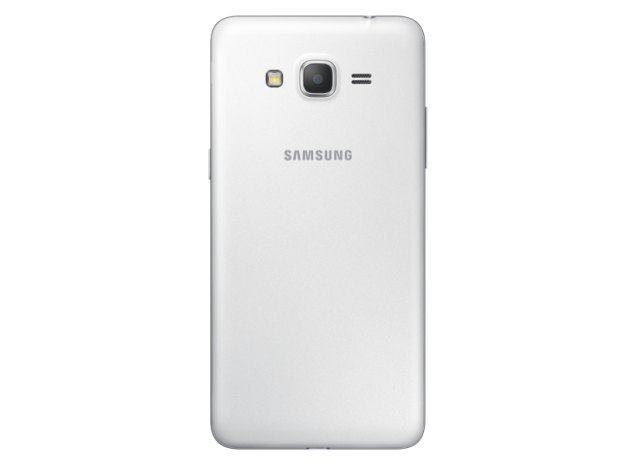 The handset clearly has to compete with a lot of selfie-oriented smartphones that will and have already been available in the market. Clearly the qHD screen is not much to talk about but it will indeed be the price that may convince many to go in for this phone.

The Samsung GALAXY Grand Prime will be available in white and grey and is priced at 15,499. There is no word about availability yet.