Once the undisputed king of QWERTY business phones, BlackBerry jumped on to the touchscreen bandwagon post iPhone era. With the Z10, BlackBerry managed to deliver fluid experience. However, it was quite an expensive handset. Now a couple of years later, the Canadian company has unveiled a similar handset called the Leap. The phone features similar specs as that of the Z10 at half the cost.

Design
The Leap lacks the curvy corners of the Z10. Much like the Z3, it features a rectangular shape with sharp lines. Not that it looks bad, but a few curves would have improved the handling. There's nothing new in terms of aesthetics. The phone continues simple and clean designs BlackBerry has been known for. 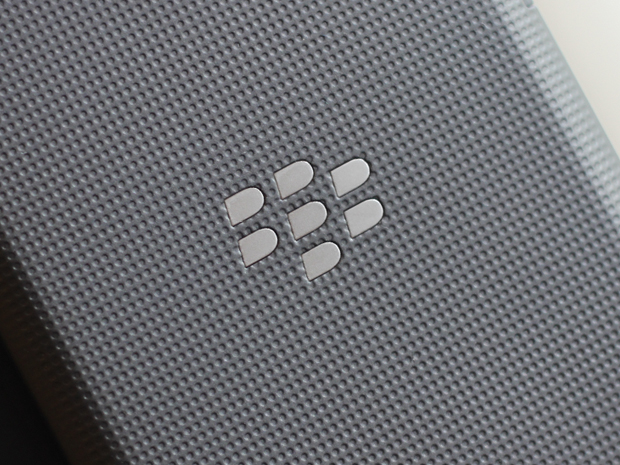 Thanks to the rubberised back, the handset offers good grip. The texture pattern is iconic BlackBerry, we have seen on many phones including the Z10 and Z3. The back-panel is non user replaceable. A microSD and SIM slot are cut into device's side, protected by a plastic flap. 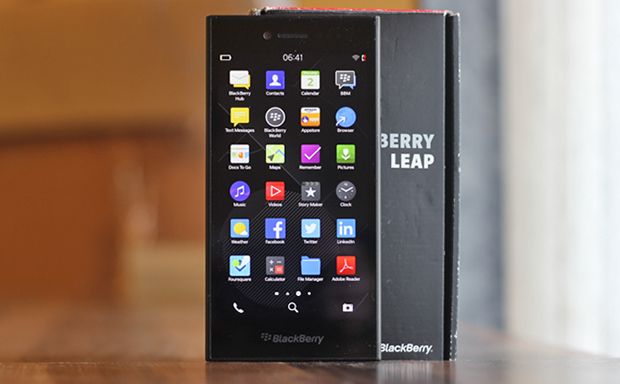 Like most Blackberry phones, the Leap's construction is solid. Even if you apply pressure, the phone does not creak. For a 5-inch phone, it is quite hefty at 170 grams. But then, that's fine for a sturdy phone. It feels a bit more premium than the Z3, but a step down from the Z10. 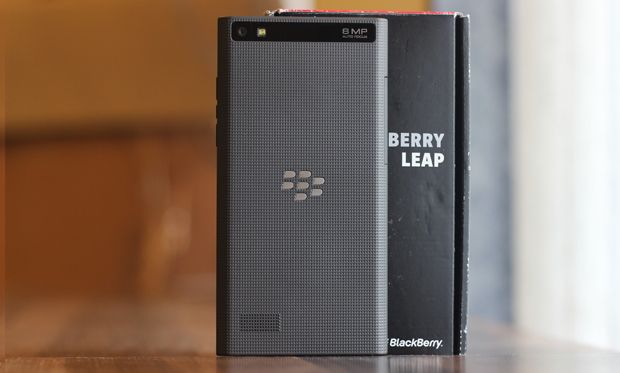 Display
The Leap features a 5-inch HD screen. It has pixel density of 294, which is in-line with iPhone's Retina moniker. The panel's colour reproduction is good. The blacks look better than most LCD panels. Keep it in mind though, it is nowhere near what we get on the OLEDs.

Since it is not an IPS panel, the viewing angles are strictly ok. Sunlight legibility is another area of concern. Under direct light, it is difficult to read anything on the screen.

Key Specs
Time to address the elephant in the room. In year 2015, the Leap runs a dated dual-core Snapdragon S4 Plus chip clocked at 1.5 GHz. Now BlackBerry must have had its reasons to cling on to such an old SoC (System on Chip). For instance, the Canadian brand might have sourced plenty of chips for the Z10. A lot of those would have been lying with the company considering the lukewarm response the Z10 received.

Rest of the specs are not that bad though. You get 2 GB and 16 GB internal storage. MicroSD card slot supports up to another 128 GB.

In the camera department, you get an 8 megapixel snapper. For selfies, there's a 2 megapixel front-facing camera.

BlackBerry has got connectivity well covered. You get Wi-Fi, Bluetooth 4.0, FM radio, and 3G. The phone also supports 4G LTE, but its bands are not supported by any Indian network provider.

As mentioned in previous BB reviews, the Canadian company's platform is more streamlined than Android. It runs smooth too. However, the chipset shows its age when you multitask. 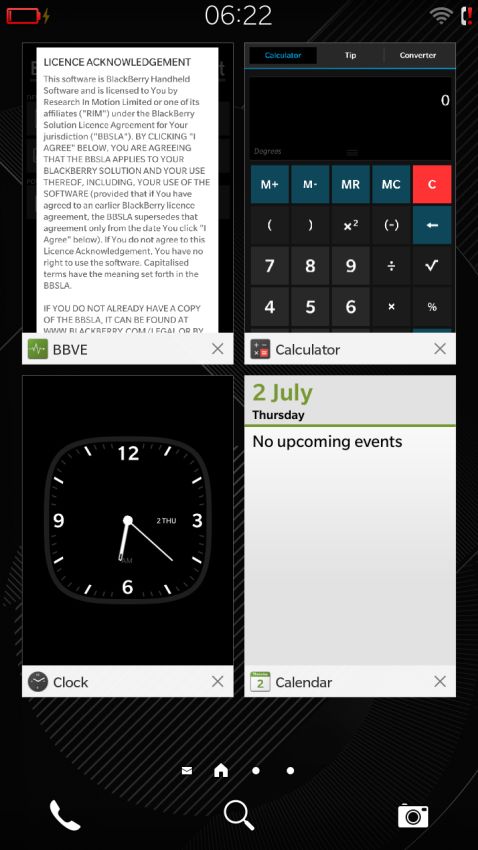 Swiping up and then moving your finger to the right provides you a glance at the BlackBerry Hub. This interface element collaborates your text, email, and social network updates.

At first most users will find all this swiping business a little confusing. It won't take you more than a couple of days to get used to it though.

Two years after the launch of OS 10, the app situation hasn't changed much. To put things in perspective, BlackBerry's app repository can make Windows Store seem rich. A relief is that BlackBerry World now houses most popular apps. For rest, you get Amazon's Android Store, which misses out on some essential apps such as MXPlayer. Those Android apps available for the Leap don't run very well either. Compared to the native apps, Android ones bring in noticeable stutter and lag.

Camera
Lets face it. Nobody buys a BlackBerry for photography. Keeping that in mind, the 8 megapixel camera on Leap is quite good. In good lighting conditions, the pictures come out sharp. The colours look natural, which is another good sign. Visual noise is something Blackberry still needs to work though. Especially, in low light, the noise levels go through the roof. Click here to view the camera sample. Most smartphone users will also find the snapper to be quite slow. 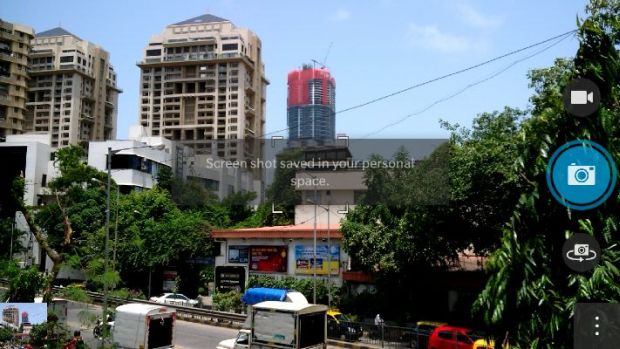 The Leap records Full HD videos at 30 fps. After giving it s shot, I was pleased with the frame rate and amount of detail.

Cellular
BlackBerry remains one of the bests when it comes to phone basics. In the Leap's case, the call quality and network reception has been outstanding. Another thing worth mentioning is BlackBerry's well designed on-screen keypad. I like the way how it cleverly predicts the word you're typing. Moreover, these predictions are not obtrusive.

Battery
Not so powerful processors go easy on battery. That's one of the reasons why the Leap's 2800 mAh battery lasts over a day and half. By sticking to Wi-Fi for data, you can squeeze out another hour or two.

Verdict
The Leap is yet another sturdy handset from BlackBerry that runs the latest BB OS. The phone improves upon the relatively cheaper Z3 in many aspects such as camera, display, and RAM.

Therefore, if you are looking for a full touch Blackberry phone with great value, the Z3 is still your best bet.