Samsung’s Galaxy Note5 Is Coming To India On September 7 | TechTree.com

Samsung’s Galaxy Note5 Is Coming To India On September 7

After its unusual silence at the Galaxy S6 edge+ event, Samsung seems ready to bring out its mean machine. 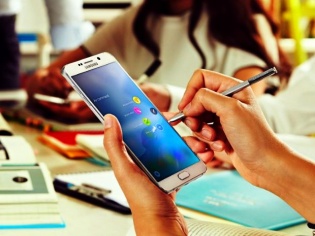 Everyone knows that the Samsung Galaxy S6 edge is all show with no practical value. So it was surprising when about two weeks ago, Samsung announced just the Galaxy S6 edge+ in India with no sign of the Note5.

Well Samsung has finally invited the media for another event to be held in New Delhi on the 7th of September and we are pretty sure it is for the Note5.

So yes, Samsung fans in India who are fond of the Note series, will get their dose of an S Pen and giant Quad HD screen this year as well.

The Note5 comes with hardware specifications that are similar to the Galaxy S6 edge+ with the inclusion of the all-important S Pen and a flat Quad HD display, if you’re not into gimmicks like the edge series. 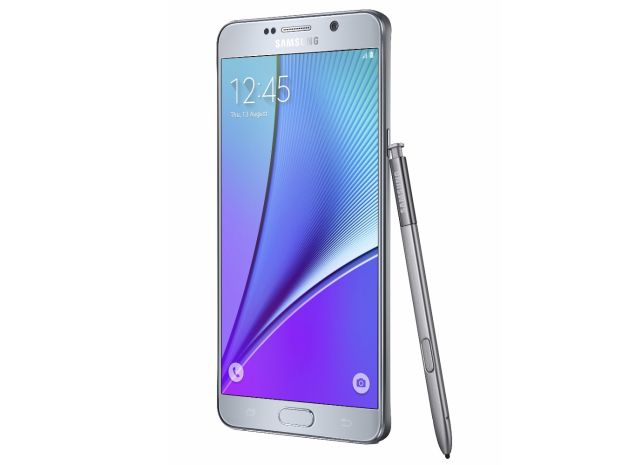 As for the rest of the hardware specs of the Galaxy Note5:

Everyone is a bit worried about the troublesome S Pen on the Galaxy Note5, but we think its something hardcore Note fans will not worry about even though it is valid design defect.

[Related: Is the consumer getting dumber? Or is technology supposed to be idiot proof?]

Let’s hope that the pricing is not too high as the Sony has already unveiled its monstrous Xperia Z5 Premium with a 4K display, which will arrive in November this year. Again, it is Apple season, so the iPhone 6s Plus will also arrive by the festival season in a month or two.