Goes shoulder to shoulder with the Moto G3. 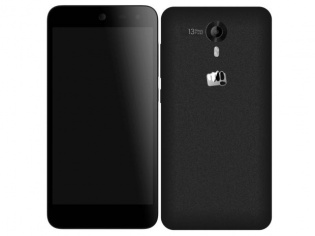 Micromax has pushed out its Moto G competitor called the Canvas Nitro 4G E455. The smartphone has not been officially launched just yet, but like all Micromax handsets, is already available for purchase online at Indiatimes Shopping.

The smartphone comes with a spec sheet that is almost similar to the Motorola Moto G (3rd Gen). In the looks department, it resembles your average Android smartphone with a plastic back and a OnePlus-like matte finish given to it.

Coming down to the hardware specifications: