The upcoming watch will be announced in September. Samsung fans must have had a busy day drooling over the recently announced Galaxy Note5 and Galaxy S6 edge+. And before, the dust settles, the teasers of the Korean brand's smartwatch are talk of the town.

Samsung teased the Gear S2 smartwatch at the end of its phone announcement event. The company has even put up a webpage dedicated to that. Unlike the long list of tacky smartwatches so far from the company, the Gear S2 actually looks nice. As suggested by numerous rumours, the smartwatch features a circular dial. 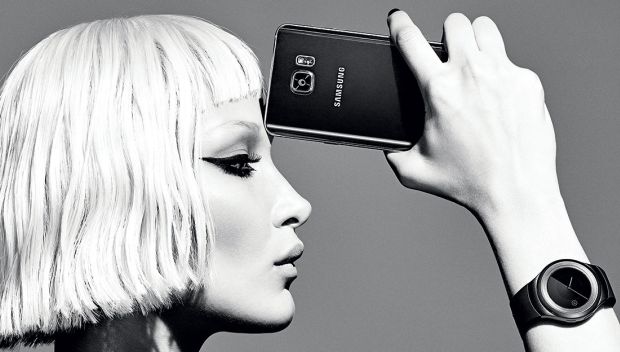 The watch also seems to feature a neat user interface. Coming from a company that developed TouchWiz, the interface is unbelievably minimalistic.

Impressed already? Well, you would have to wait till 3rd of September when Samsung is expected to showcase this watch during IFA in Berlin, Germany.