Gets a powerful processor and metallic body. 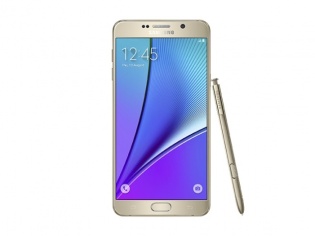 The South Korean electronics giant Samsung showcased the Galaxy Note5 in New York. "Note5" is not a typo, there's no space before the number this time around. Gone are the tacky faux-leather finish and cheap plastic, the Note5 is the first handset in the Note family to feature a premium metal and glass construction. Yes, you can say that it borrows a lot from the Galaxy S6.

Like most top-end Samsung phones, the Note5 comes with AMOLED screen. This panel type is superior to LCDs in terms of contrast and colour reproduction. The 5.7" screen boasts of Quad HD resolution.

Samsung's stylus, dubbed as S Pen comes with a few enhancements. For instance, you can quickly jot down something without unlocking the phone. All the air command gimmickry is covered too.

The Galaxy Note5 is powered by the Exynos 7420 chipset, which is said to be the fastest mobile SoC (System on Chip) in the market.To handle multitasking, you get 4 GB of RAM. The phone comes in 32 GB and 64 GB variants. And no, there's no memory card for storage expansion. 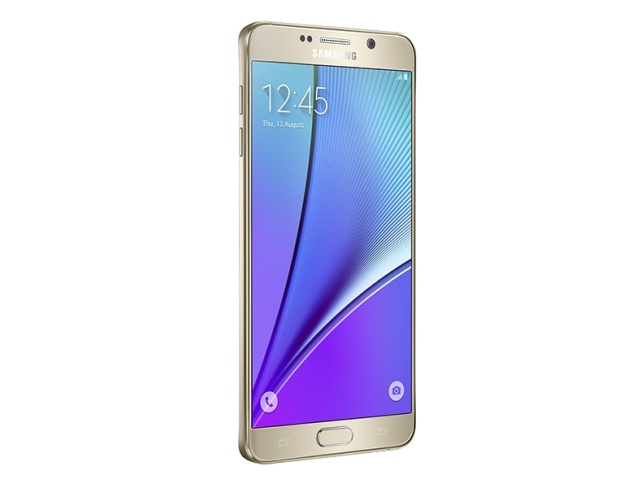 In the photography department, you get a 16 megapixel camera. Similar to what we have seen in high-end Lumia devices, the Note5 comes with OIS (Optical Image Stabilisation). There's a 5 megaixel front-facing snapper to please the selfie freaks.

Other features include Wi-Fi, Bluetooth 4.2, NFC, and A-GPS. The fingerprint sensor is present in the Home button.

The Note5 will come in Black Sapphire, White Pearl, Gold Platinum, and Silver Titanium. It will hit the US market on 21st August. The base model sports a price tag of $840 without a contract.

Samsung is the company that pioneered the "phablet" category. From the sales, it was evident that people are least bothered about the ergonomics as long as they are getting big screen. Little wonder then, every other phone manufacturer in the world, jumped onto this bandwagon. For a change, even Apple decided to ape Samsung with its iPhone 6 Plus. 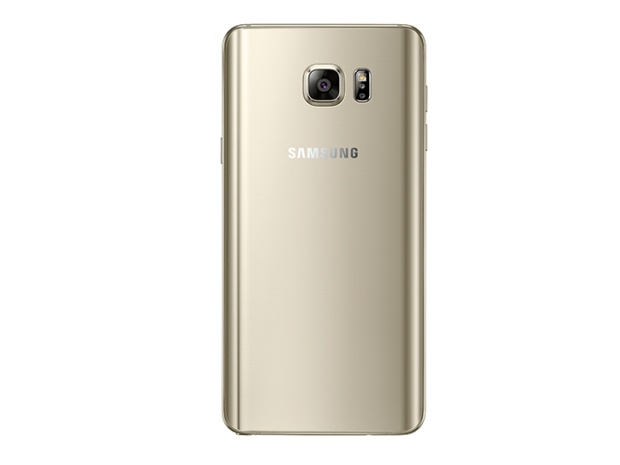