With the launch of this new smartphone, Karbonn is aiming to increase its sales on e-commerce websites. 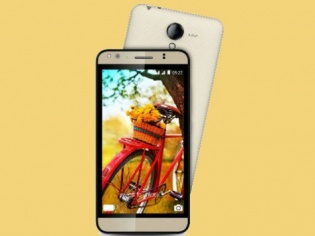 Indian smartphone company Karbonn which is known for its pocket-friendly devices is the latest entry in to the online-only bandwagon with its Titanium Mach Five smartphone. Launched at a price tag of Rs 5,999, the Karbonn Titanium Mach Five will be available exclusively on Amazon.in.

Speaking about the specs of the Karbonn Titanium Mach Five, it may not be the beefiest handset in the mid-range market but offers up similar specs compared to other devices in the Mach lineup. It comes with a 5 inch 720p HD display and runs on Android 5.0 Lollipop OS.

The smartphone comes equipped with a 1.3 GHz quad-core processor with 2 GB RAM and 16 GB ROM which can be expanded up to 32 GB via microSD card.

The camera section of the smartphone comes with an 8 MP rear camera along with a 5 MP front camera with LED flash present in both front and rear. 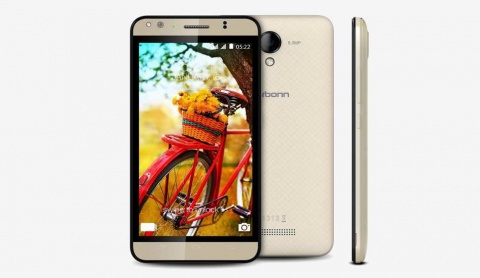 On the connectivity front, the smartphone comes with 3G support and regular connectivity options like Bluetooth and WiFi.

Along with this, Karbonn has partnered with Peel for its IR app to enable the Titanium Mach Five to act as an universal remote control for home appliances like TVs, set top boxes, air conditioners and more.

However, with the launch of the new Titanium Mach Five, Karbonn is aiming to strengthen its presence in stores as well on online websites.

The smartphone comes embedded with Swiftkey keyboard, supporting 22 Indian languages and competes with Micromax Canvas Xpress 2. Besides, there is Xiaomi Redmi 2, ZTE Geek, Intex Aqua Speed and Lenovo A6000 Plus in the competition.