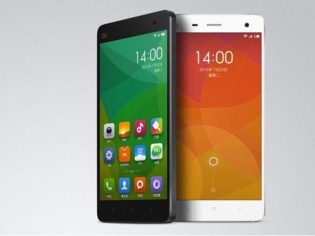 After this 16% slash down on the price, the new and effective price of the Mi 4 16 GB would be Rs 14,999 and unlike the  OnePlus's move, Xiaomi announces it's price cuts to be permanent (at least for now).

Adding more in to this, the latest price cut has already been effective from June 17 9 PM on Flipkart and mi.com and is soon expected to be available across the other channel partners.

Digging a little more, Xiaomi launched Mi 4 in July 2014 in Chine and started selling the 16 GB variant in India in January this year and has already sold more than one crore Mi 4 smartphones.

Speaking a little more about the technical aspect of the smartphone, Mi 4 comes with a 5 inch display along with 13 MP main camera and 8 MP front camera being powered by 3 GB RAM and 3,080 mAh battery.