Brings quality imaging to the mid-range. Today at the Computex 2015 happening in Taiwan, ASUS announced its all-new Zenfone Selfie. The smartphone as the name suggests brings quality imaging (not just selfies) to the mid segment in a premium looking package.

Indeed ASUS with its Zenfone Selfie has the recently announced Sony Xperia C4 in its crosshairs. Both smartphones come with similar specifications and ASUS has even included something new, in the form of a Qualcomm Snapdragon 615 chipset.

Aside from the new silicon, we get the typical ASUS design which sticks to the original Zenfones (4,5,6) in terms of design, but goes heavy on hardware, which is where the Zenfone Selfie (at least on paper) seems invincible. 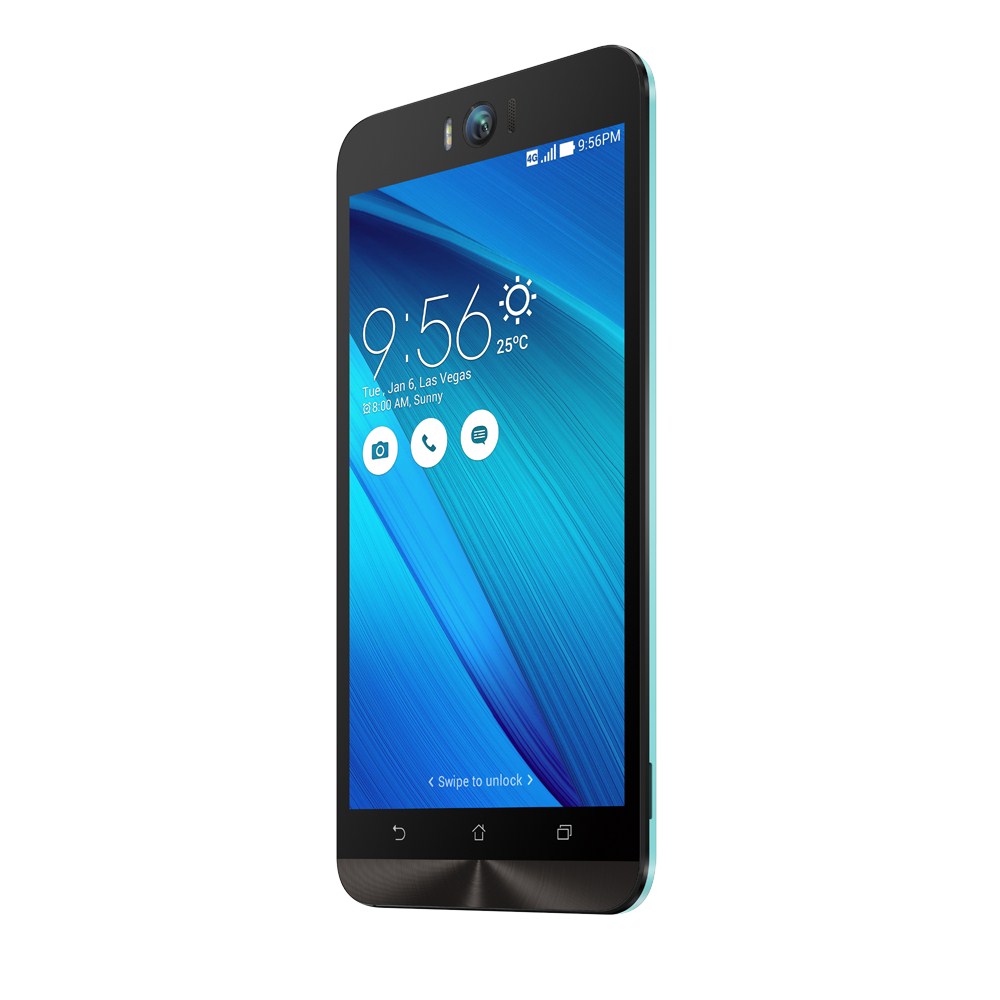 Clearly, this is a camera smartphone and ASUS unlike the half-baked ASUS Zenfone Zoom, has come up with some interesting hardware. This would include a 13 MP rear-facing camera set up that not only comes with a dual LED flash, but also with laser auto-focus assist similar to LG.

On the front we get a similar 13 MP PixelMaster unit but with an LED flash. As usual there are software tweaks as well, but the front-facing 13 MP camera's flash is also a dual-tone one so that flash-lit shots appear balanced.

The rest of the hardware specifications include:

Seems like ASUS really got things right for its mid-range contender in the selfie space. Moreover, this is indeed ASUS' first smartphone to sport Qualcomm silicon so we will have to wait an watch how the new partnership works out.

As of now ASUS has not revealed any details about pricing nor availability of its Zenfone Selfie. The handset when available will come in Pure White, Chic Pink, Aqua Blue, Glacier Gray, Sheer Gold and Glamour Red.