ASUS Announces Its Zenfone 2 And The Camera-Centric Zenfone Zoom | TechTree.com

ASUS Announces Its Zenfone 2 And The Camera-Centric Zenfone Zoom

Clearly, both smartphones turned out to head-turners at CES 2015. 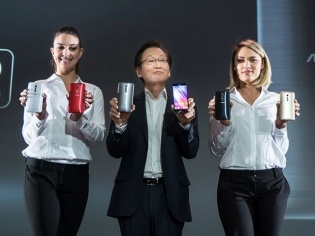 While ASUS’ first attempt with Android smartphones was indeed a successful one, the company clearly did not want to stop at the budget segment and launched two new smartphones at CES, Las Vegas. The company announced its budget friendly flagship the Zenfone 2 (more on that below) along with its camera-centric smartphone the Zenfone Zoom that packs in a 3X Optical Zoom lens.

The Zenfone 2 is clearly not an upgrade (at least not the one with the higher specifications) to the earlier Zenfone range, but seems to be more of a flagship device that ASUS has been busy working on in the past months. The smartphone comes with some pretty capable hardware and is indeed the first smartphone to sport a massive 4 GB of RAM as well. Design-wise things look typically ASUS with a brush metal finished back, thin bezels on the front; while the sides maintain a thin 3.9 mm thickness. So if you were wondering, yes, those buttons on the back are the volume controls. The company also announced some special Transfusion and Illusion back covers that will be available to radically change the style of the phone. 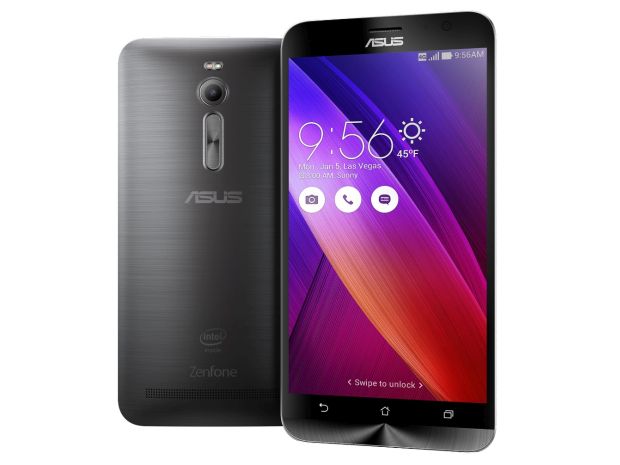 As for the hardware specs, get ready to be surprised: On the software side, there have been improvements as well. We get a a refreshed ZenUI interface with Android Lollipop underneath. The UX now supports themes, icons and even font changes and ASUS seems to have taken the HTC and Motorola path by making essential apps upgradeable quickly, thanks to the Instant Updates feature. Security has also seen a bump up as you can now not only lock and secure apps but also folders and individual files on the smartphone as well.

The handset will be available in Q2 2015 in Osmium Black, Sheer Gold, Glacier Gray, Glamour Red and Ceramic White and prices will begin at just 199 USD (approx. 12,000 INR) for the basic 2 GB RAM and 16 GB memory option. Next up is the rather interesting Zenfone Zoom. Pegged to compete directly with the Samsung K Zoom, the smartphone sports internals similar to the Zenfone 2 with the addition of the Lumia 1020-like circular hump on the back. The handset sports the same 13 MP sensor, and comes with Laser Focus Assist, optical image stabilisation (OIS) and the 3X zoom lens set up. There is a True Tone LED flash present and the entire package is just 11.95 mm thick. ASUS seems to have done the smart thing by incorporating the zoom function internally, which in Samsung’s case leads to major dust issues (thanks to the lack of proper sealing). 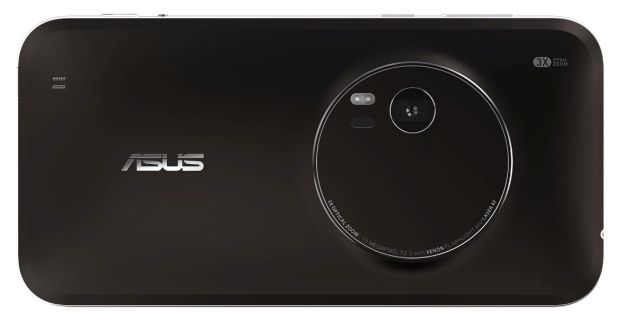 The Zenfone Zoom will cost you about 399 USD (approx. 26,000 INR) which is pretty much a good price bracket if the optics manage to deliver. The handset will be available in Meteorite Black and Glacier White and should be available from the second quarter of 2015.