Suddenly it seems that everyone’s using a MediaTek chipset. Sony has announced its latest selfie-clicking smartphone called the Xperia C4. The device so far has shown up in a number of leaked images and rumours and as we can see today, all those details were pretty accurate.

The smartphone was announced in the UK and is certainly an improvement over its successor, the Xperia C3.

The Xperia C4 is no longer a mid-range device as its scratch-resistant body looks premium. It looks more in line with the flagships with its seamless metal, glass and plastic construction, that does look refreshing but is not water and dust resistant.

There is now a metal frame in the construction and gives the device a premium look and feel compared to its plasticy predecessor. 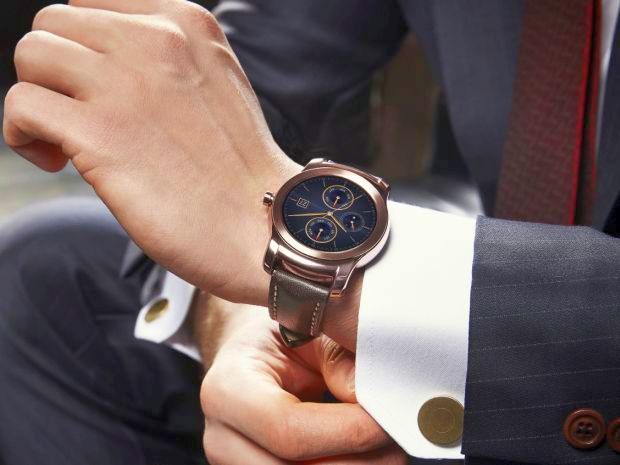 As for the specifications of the Xperia C4: On the software side of things we get the refreshed Sony UI along with Android 5.0 Lollipop. There are new features in the camera app as well where users can play around with Style Portrait and an AR Mask, that lets you place a different face over your own face.