The issue that plagued users for months finally seems to have gotten fixed. 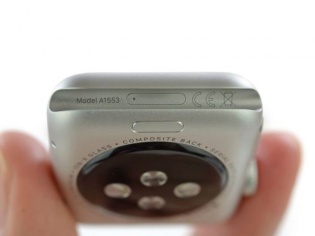 OnePlus One users who have had a problems with their touch screens for the past 6 months can finally breathe a sigh of relief. Cyanogen has released a nightly, dated the 15th of May which supposedly solves the annoying issue.

Indeed the fix seems to have been a collaboration between Synaptics, Cyanogen and OnePlus as OnePlus Co-Founder Carl Pei made the news official on the company’s forums.

The news however came across from users on Reddit who confirmed that the new nightly solves the long-standing touch screen issue that often showed up when the One warmed up a bit.

Apart from this the new kernel allows for faster typing speeds just because the screen finally registers accurate taps.

The CyanogenMod 12.1 nightly in question is the one that showed up on the 15th of May, however according to some users, you will require to flash the previous one first, due to ram disk changes.

For those who cannot wait for an official fix, we suggest you head to the source link and flash the nightly. Instructions for the same are available on both source links. However, you stand a chance to lose both your root and your data in the process.