This is indeed in the best interest of both companies. 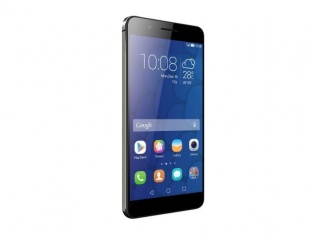 Cyanogen and OnePlus are breaking all their ties and moving on. So says a report that was published by PC World. Cyanogen’s chief technology officer Steve Kondik said that both companies had parted ways and that both of them just happened to have different goals in terms of software.

It all started when Cyanogen signed up with Indian smartphone maker Micromax for its successful YU branded smartphones. A deal that turned out to be good for local Micromax and sour for OnePlus who had just set foot in the Indian market.

From then on it was indeed court cases after court cases, post which both decided to head in different directions with OnePlus building its own Oxygen OS for its OnePlus One smartphone.

Cyanogen is still proud about the fact that OnePlus would not have gone too far without the Cyanogen branding and software.

“Without Cyanogen, OnePlus would have sold like one device in international markets,” Cyanogen CEO, Kirt McMaster said in an interview. “Essentially they built their brand on the back of Cyanogen.”

Still then it was a learning experience for both companies as OnePlus now makes it own software and will continue to work on it until it is perfected.

Cyanogen, however will continue to support the OnePlus One smartphone.

OnePlus co-founder Carl Pei too agreed with the fact that the company would not be where it is today without Cyanogen.

On the other hand Cyanogen has a rosy future ahead of them. They want to build a Google-less Android and have found big sponsors (including Microsoft) to pull off the same. The same partners that will help push out Cyanogen to a massive number of users, way more than what OnePlus has on offer.