The apps shall basically be 'removable' allowing users more options for customisation. 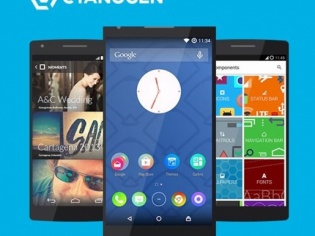 The integration is expected to happen across core categories like productivity, messaging, utilities and cloud-based services.

Accordingly, it is being said that Microsoft apps like Bing, Skype, OneDrive, Outlook and Microsoft Office shall be pre-installed in future Cyanogen OS versions.

Also, Cyanogen has confirmed that the Microsoft apps are being bundled into the exclusive Cyanogen OS and not into CyanogenMod.

This kind of reminds us about the announcement Cyanogen had made regarding the BLU smartphone without any of the Google services.